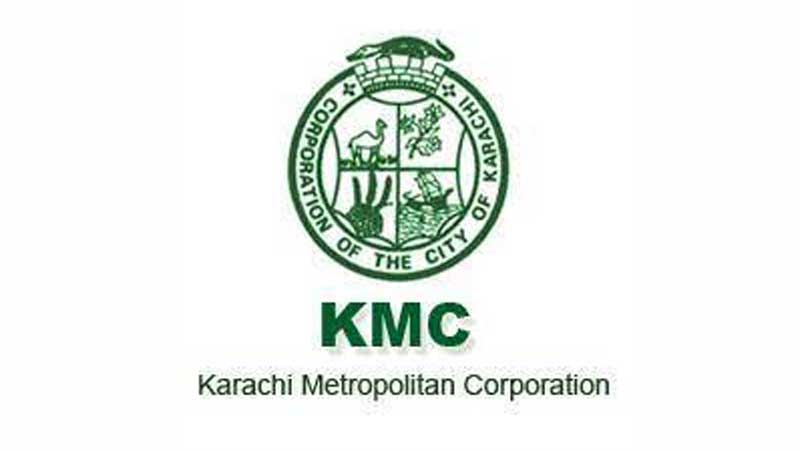 The Karachi Metropolitan Corporation (KMC) on Saturday issued a security alert, warning that the terrorists may attack the government buildings in the metropolis.

In a communiqué, the KMC asked the concerned officials to beef up the security of all the government buildings in the city and ensure checking of vehicles and people at the entrance.

Meanwhile, the officials imposed a ban on the entry of unrelated persons and vehicles at the premises of the KMC office.

A day earlier, Speaker Sindh Assembly Agha Siraj Durrani apprised the provincial lawmakers of the security threat being faced by the legislature.

“The Sindh Assembly faces a terror attack threat,” Agha Siraj Durrani told the lawmakers. He said that the photos of the Sindh Assembly building were recovered from the possession of terrorists. “The law enforcement authorities (LEAs) have conveyed regarding the terror threat,” the speaker said.

It is pertinent to mention here that days before the speaker Sindh Assembly’s divulged details of a security threat to the legislature, the National Counter Terrorism Authority (NACTA) issued a terror alert for Karachi, warning that terrorists-backed by foreign agencies have planned to attack key installations in the city.

The handout issued by the NACTA read that key government buildings or installations could be targeted in the attack by foreign-backed terror elements.

“The preparation for an attack in Karachi has been completed,” it said while apprising that provincial home ministry, Inspector General of Police (IG) Sindh and Rangers were conveyed regarding the threat alert.

It is pertinent to mention here that besides issuing a threat alert for Karachi, the NACTA has repeatedly warned of terror attacks recently being planned for Khyber Pakhtunkhwa (KP) and Balochistan province.

In October 2020, the NACTA warned that Tehreek-e-Taliban Pakistan is planning attacks on political and religious leaderships across Quetta and Peshawar in the near future.