Funeral prayers for the Hazara coal miners killed in Machh, Balochistan were offered on Saturday morning in Hazara Town, Quetta. Allama Raja Nasir Abbas led the prayer. The funeral was attended by thousands of people.
After the prayers, Machh martyrs have been buried in Hazara Town graveyard.
National Assembly Deputy Speaker Qasim Suri, Federal Minister for Maritime Affairs Ali Zaidi, Special Assistant to the PM Zulfi Bukhari, and several provincial ministers and civil society leaders also participated in the funeral prayers.
On the other hand, Prime Minister Imran Khan has left for Quetta to meet the members of Hazara community. Interior minister Sheikh Rasheed is accompanying the prime minister.
On Sunday, January 3, unidentified armed men had kidnapped 11 coal miners in Balochistan’s Mach area after identifying them as Hazara Shia, and segregating them from their coworkers. The coal miners were spirited to nearby mountains where their throats were slit after blindfolding and handcuffing them.
The killing sparked protests across Pakistan. Shia Hazara community staged 6-days long sit-in to mount pressure on the authorities to arrest the killers and accept their demands. In chilly harsh weather, women and children were also part of the sit-in staged by the community in the Western outskirts of Quetta. The protesters refused to bury the slain miners for six days.
Negotiations between the government delegation and Hazara mourners failed multiple times. However, chief minister Balochistan, Jam Kamal Khan who reached the protest camp on the sixth day of the sit-in, succeeded in convincing the protesters to bury their dead. Subsequently, the sit-in protest was called-off last night. 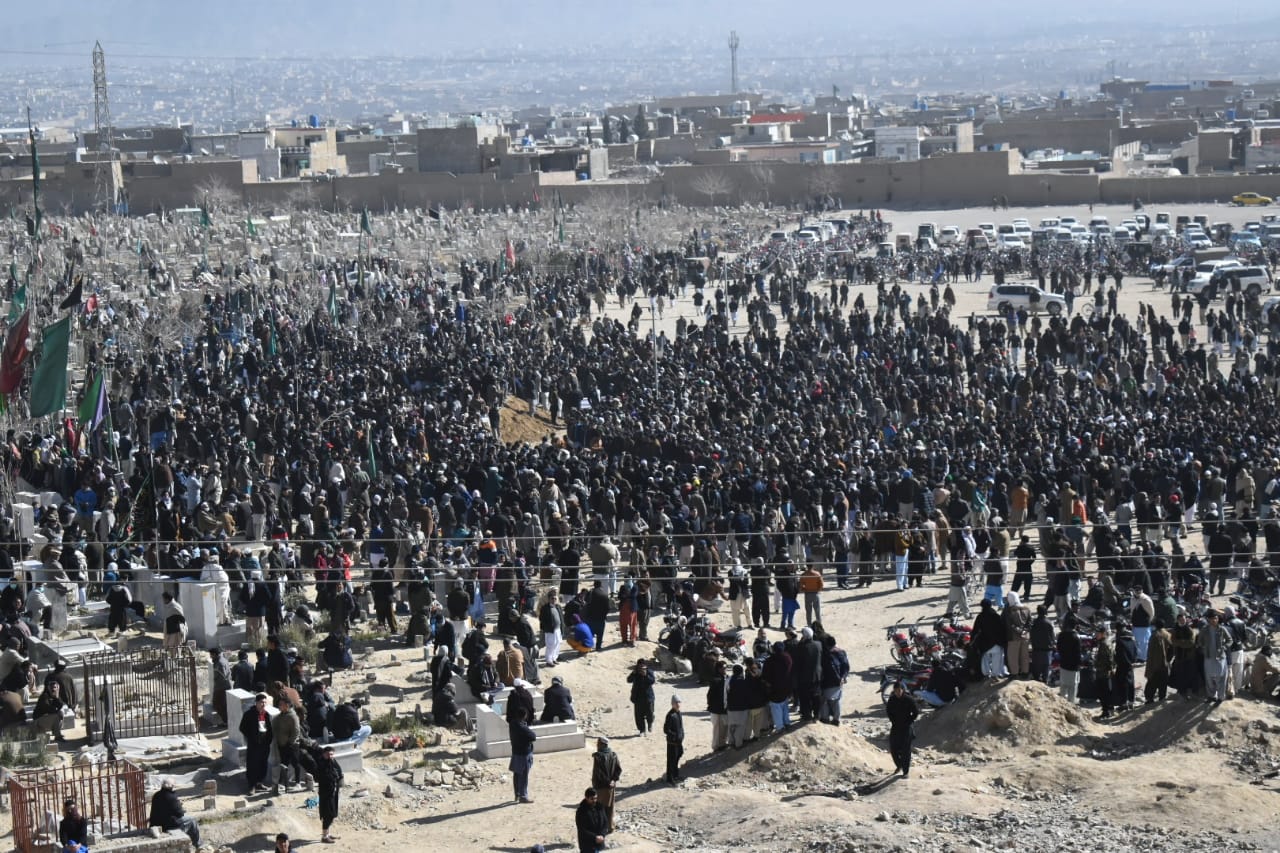