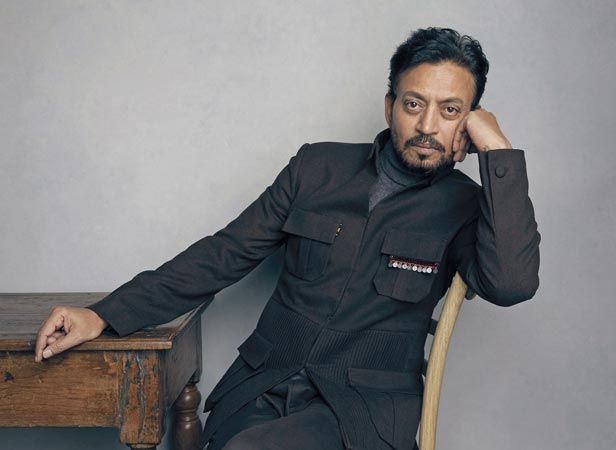 Late Bollywood actor Irrfan Khan never believed in celebrating birthdays and encouraged his son Babil to not remember them.

On Khan’s 54th birth anniversary, his eldest son Babil shared a throwback video and wrote a heartfelt note for his father.

“You never identified with institutions such as contractual marriage and birthday celebrations,” read the note. “Perhaps, that is why I don’t remember anyone’s birthday because you never remembered mine and never encouraged me to remember yours. It was just normal to us what seemed absurd from the outside, we celebrated everyday.”

In the video, the Hindi Medium actor can be seen with his wife Sutapa Sikdar and younger son Ayan, preparing to wish his eldest son on his birthday. “What do we have to say?” asks Sikdar.

“That we miss him,” Khan replies with a smile. He keeps asking Ayan to “say it” until the video ends, while his wife calls Babil’s name repeatedly in the background.

“On the occasion, Mamma would have to remind us both; but this time I could not forget yours if I tried,” said Babil. “It’s your birthday, Baba. Shoutout to all the technologically inept parents, notice that they did not finish saying that they miss me.”

Khan passed away aged 53 on April 29 last year, after a battle with neuroendocrine cancer for two years. His final release was Angrezi Medium.