Sanjay Leela Bhansali will make a film on Heera Mandi 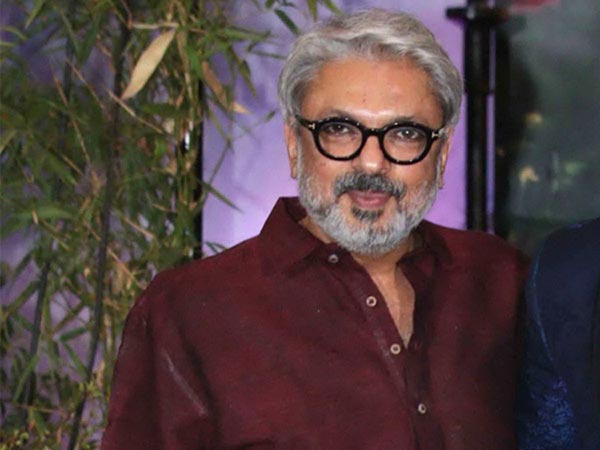 It is a passion project of the Padmaavat director, who has been working on it for 13 years, Bollywood Hungama reported. It said in December that the OTT platform was Netflix.

It was going to be a period drama, but will be produced as a web film now. Alia Bhatt has been finalised, while other A-list actresses such as Aishwarya Rai, Madhuri Dixit, Deepika Padukone and Vidya Balan are being considered.

“Sanjay is personally doing the casting,” a source revealed to Hungama. “Though officially his former assistant Vibhu Puri is going to direct Heera Mandi, SLB’s stamp will be evident in every frame.”

The filming will start in the first quarter of 2021.

Bhansali is currently working on Gangubai Kathiawadi with Bhatt in the lead role. It is based on the book The Mafia Queens of Bollywood by the Indian Author Hussain Zaidi, and tells the story of a brothel owner of the same name.