Anushka steps out on pizza date with Virat Kohli 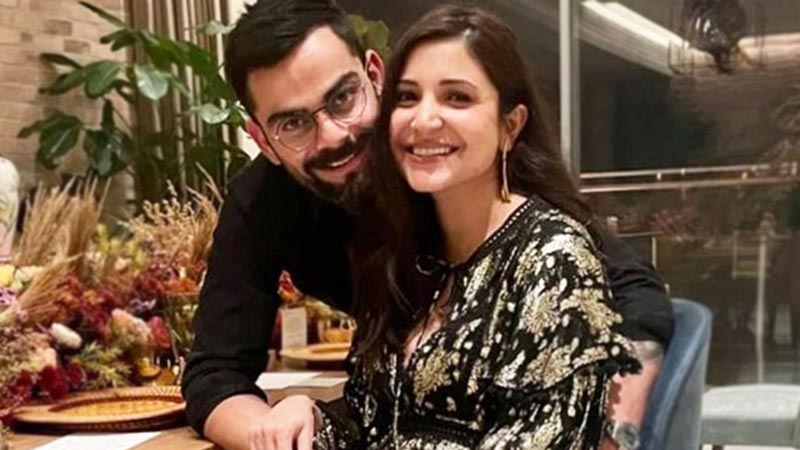 Actress Anushka Sharma was snapped on a lunch date with her husband, cricketer Virat Kohli on Thursday.

Soon enough, the pictures of the chic duo went viral on the internet. The couple apparently stepped out to have pizza.

Taking to her Instagram story, Anushka shared a picture of a slice of pizza and wrote, “Go big or go home”.

For the outing, the ‘NH 10’ actress chose a casual black dress, while Virat donned a t-shirt, jacket, jeans and paired the look with sneakers.

Anushka, who is expecting her first child with Virat, is due in January 2021. The couple made their pregnancy announcement in August 2020.

Recently, the actress made headlines after she called out a photographer and publication for publishing her and Virat’s pictures sharing a private moment. Mom-to-be Anushka shared the photo in her Instagram story and emphatically wrote, “Guys! Stop this right now.”

Anushka plans on returning to work soon after her delivery. She revealed in an interview with a fashion magazine that she wants to raise her child away from media attention as she does not want to “raise brats”.