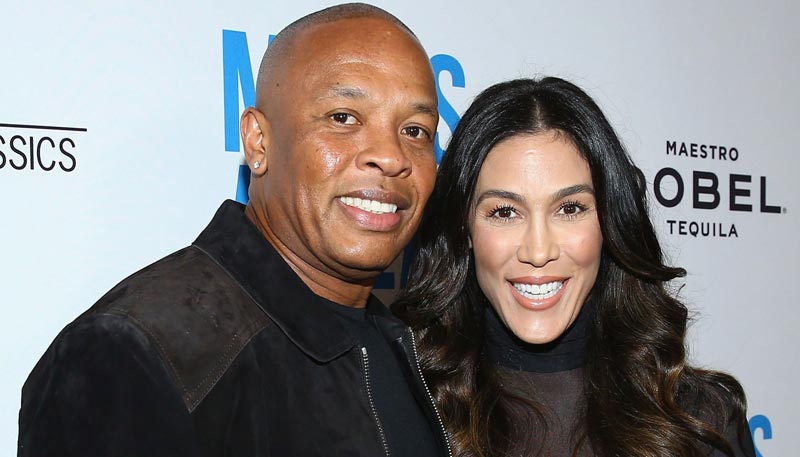 New details are emerging about Dr. Dre’s divorce from Nicole Young. A source confirms to E! News the rapper has agreed to pay his ex $2 million in spousal support. According to the insider, this single sum covers from now until April 14. After that, the former couple will have a court hearing and negotiate any future support, the source says.

Per the insider, this total accounts for Young’s attorney fees, living expenses, security and any other costs. Up until this agreement, she had been receiving about $293,000 a month in temporary support. E! News has reached out to Dr. Dre’s and Young’s attorneys for comment.

Young filed for divorce from Dr. Dre over the summer after 24 years of marriage. It certainly hasn’t been an easy time for the 55-year-old star. On Jan. 4, he suffered a brain aneurysm and was rushed to Cedars Sinai Medical Center in Los Angeles. Several celebrities, including Missy Elliott and Ice Cube, sent well-wishes.

The next day, Dr. Dre took to Instagram to thank his family, friends and fans for their support. He also informed them he’s “great and getting excellent care” from his medical team. Another insider now tells E! News Dr. Dre is resting comfortably in the hospital and that he’s in good spirits, noting his kids have been able to visit. However, this second source claims it’s still unclear when exactly the music mogul will be released and says he’s being held under observation. But that’s not all. According to NBC News, citing the Los Angeles Police Department, Dr. Dre’s home was the target of an attempted burglary on Jan. 5. The news organization reported that four suspects have been arrested and that the investigation remains ongoing.