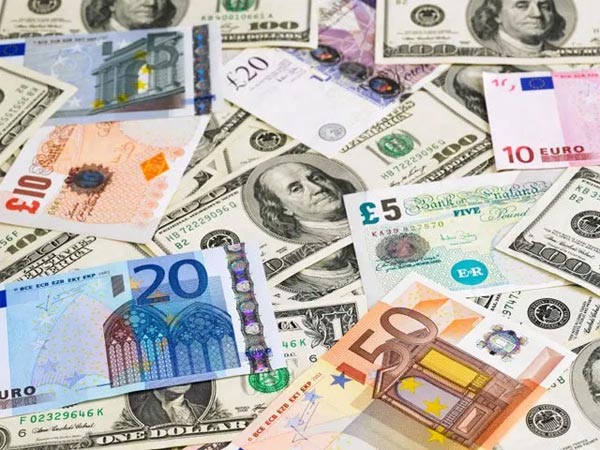 The exports from the country increased by 4.98 percent during the first half (H1) of the current fiscal year (2020-21) as compared to the corresponding period of last year, Pakistan Bureau of Statistics (PBS) reported.

Chairman of National Business Group of FPCCI, President Pakistan Businessmen and Intellectuals Forum and All Karachi Industrial Alliance, Mian Zahid Hussain on Friday criticized the decision of the gas utility to discontinue supply of natural gas to the general industry which will hit economic activities and employment. In a statement issued here on Friday, he said that the decision to suspend gas supply is based on weak planning and incompetence of the officials concerned which has left thousands jobless, he said.

Mian Zahid Hussain said that billions have been spent on LNG project but people are still facing a shortfall which is beyond understanding. The tariff of has been hiked by 700 percent over the last two and a half years but it has failed to improve working of state-run gas companies, he said. The business leader said that the decision of the bureaucracy will prove disastrous for the industry including exports as export base industries have also been closed which will result in supply chain disruption. “The move will not only hurt the industry but revenue and jobs destabilizing the trade balance while depriving CNG stations will result in additional inflation as transportation will become costly,” he added.

Mian Zahid noted that tenders for import of LNG were delayed resulting in costly imports and now the gas for summer in being ordered in winter which will result in losses to the tune of billions. He noted that PM Imran Khan is laying special emphasis on exports but some departments are hitting production and exports through their wrong decisions. The business leader said that suspension of gas supply to captive power plants in Karachi and Balochistan amounts to playing with the economy of the country which we cannot afford.

The business community has expressed grave concern on the fast track subversive activities of anti-state disgruntled and unscrupulous elements for destabilizing the state to please their foreign masters. Founder Chairman Pak-US Business Council, Chairman United Business Group (UBG) and veteran trade leader Iftikhar Ali Malik in his virtual thought provoking key note address at a think tank session on “State of Economy in Pakistan” of a university through Zoom network here on Friday said that some spying agencies of foreign countries have again hatched well-conceived conspiracy against Pakistan to achieve their ulterior motives by resorting to acts of terror in the country. He said that some foreign hostile countries are bent upon to sabotage the super mega multinational gigantic project of China Pakistan Economic Corridor (CPEC) and don’t want to see prosperity in the region and wanted chaotic conditions by involving locals. He said CPEC has been on target since its inception that promised strengthening of the economies of the region besides welfare of the people.