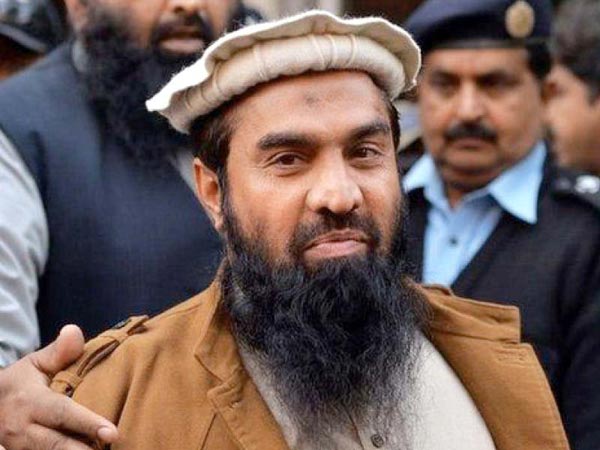 An anti-terrorism court on Friday sentenced Zakiur Rehman Lakhvi, a leader of the proscribed Lashkar-e-Taiba (LeT) militant group, to 15 years in prison.

ATC-III judge Ejaz Ahmad Buttar pronounced the verdict and awarded a fine of Rs 300,000 to Lakhvi for running a medical dispensary to collect and disburse funds for militant activities.

The arrest was made in relation to terrorism financing, spokesman for CTD clarified, and not for a “specific militant attack”. “Proscribed organisation LeT (Lashkar-e-Taiba) leader Zakiur Rehman Lakhvi (has been) arrested on charges of terrorism financing,” he said.