Ozil’s future could be sorted in January, says Arsenal’s Arteta 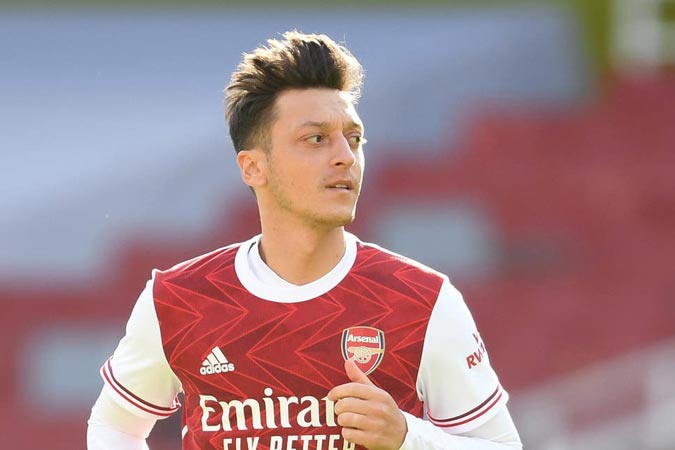 LONDON: Arsenal outcast Mesut Ozil’s future at the Premier League club could be decided during the January transfer window and the German midfielder will be allowed to leave if they receive a good offer, manager Mikel Arteta said on Thursday. Ozil, whose contract at Arsenal ends this season, has not played for the London club since March last year and was omitted from their Premier League and Europa League squads for the first half of the season. Ozil, 32, is free to negotiate with other clubs this month and British media reported he was in talks with Turkish club Fenerbahce and American side DC United. “We will decide what’s happening in the next few days, I don’t know what is going to happen,” Arteta told reporters ahead of Saturday’s FA Cup home game against Newcastle United. “We’ll discuss internally what the best solution for him is for the near future, obviously with the player and agent too, and try to find the best solution for everyone.” Ozil can be named in the Premier League squad again this month but when Arteta was asked about the prospect, the Spanish boss remained non-committal.