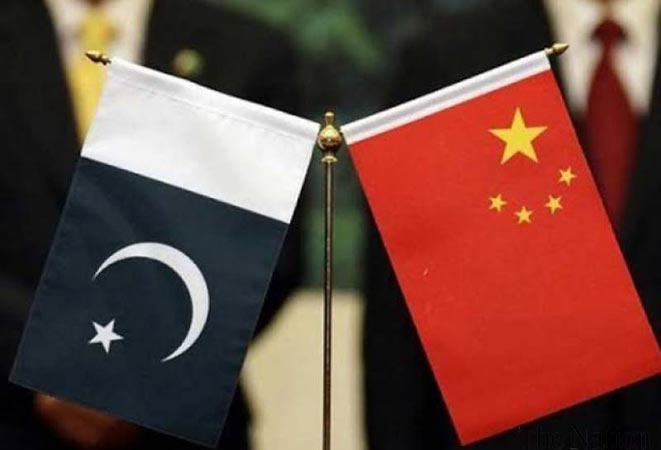 The Propolis industry in Pakistan, which is considered as blank and unexploited, has huge potential to occupy the global market and alleviate domestic problems.

It also can be a starting point of Pak-China apiculture cooperation, says Yang Rong, the chairman of China Bee Products Association (CBPA), according to s report published by Gwadar Pro on Thursday. China is the project leader of formulating the international propolis standard which was drafted last Sunday.

Pakistan has a good basis and huge potential to develop propolis. Pakistani beekeepers raise mainly Italian bees, which are the best species for propolis production. In addition, the warm climate ensures a stable yield of bee products. “Thanks to the climate and nectariferous plant species, Pakistani honey with intense aroma, dark color, rich nutritions, and thick texture, decides the high-quality of propolis,” Yang explained.

The Propolis industry also has huge potential to elevate the domestic economy. Propolis, a secondary-product of apiculture, creates much higher value than honey. Wu Chongming, a researcher at the Chinese Academy of Medical Sciences (CAMS) and Peking Union Medical College (PUMC), said on Dec 16 that the price of propolis in China has risen year by year since 2000, rising from 500 yuan (12,000 Rs) to about 1,200 yuan (Rs 30,000) per kilogram. “Propolis can enrich the industry chain of apiculture, consequently increase beekeepers’ income and alleviate unemployment,” Yang added, “and there’s an incredible market in China. “In traditional Chinese medicine and pharmacy, propolis is reckoned as fragrant gold with its rich flavones and polyphenols, being widely used in medicine, health food, cosmetics and other fields.