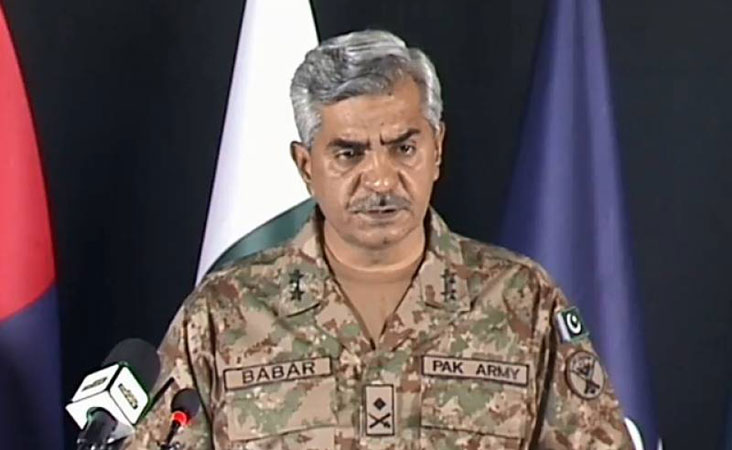 Announcing the news on Twitter, the ISPR DG maintained that the weapon system is capable of delivering a conventional warhead up to a range of 140 kilometres.

General Iftikhar added that it will give the Pakistan Army the capability of precision target engagement deep into enemy territory.

On December 30, the Pakistan Air Force (PAF) marked a major progress in its national air defence arsenal as it announced beginning the production of the state-of-the-art JF-17 Thunder Block 3 fighter jets, while also acquiring 14 dual-seat JF-17 aircraft. According to reports, the JF-17 Thunder Block 3 of the PAF will be operational with a new radar, and will be better than the Raphael aircraft acquired by India.

At the same time, 14 dual-seat aircraft, manufactured with Pak-China cooperation were also handed over to the PAF. These will also be used for trainings.