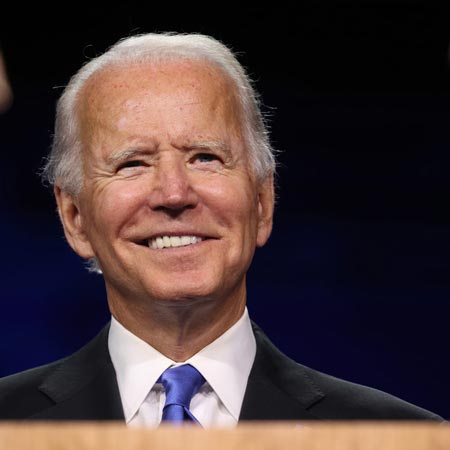 Congress certified Democrat Joe Biden’s election as the 46th president of the United States on Thursday after a mob of supporters whipped up by President Donald Trump stormed the Capitol in a shocking assault on the heart of American democracy.

Although Trump has less than two weeks left in the White House, there were mounting calls in Washington for his resignation, impeachment or removal of an “unfit” president from office through a rarely used amendment to the Constitution.

Trump responded to Congress’ certification by pledging an “orderly transition” — but once again refused to concede, repeating the unfounded allegations of election fraud seen as having incited the mob assault in Washington.

“(Vice President Mike) Pence and the Trump cabinet should invoke the 25th amendment to save our country from this dangerous president,” tweeted Democratic Senator Mazie Hirono of Hawaii.

Democratic Senator Amy Klobuchar of Minnesota said impeachment was unlikely at this late date but the 25th Amendment would be on the table.

“They better be ready to do that if this continues because you cannot have a president leading insurrection against our own country’s government,” Klobuchar told “CBS This Morning.”

In an angry, rambling speech outside the White House before the violence, Trump urged his supporters to march to the Capitol and demanded that Pence, who ceremonially led the session, intervene to reverse their defeat.

The vice president refused, and it was ultimately Pence standing before the joint session of Congress who announced his and Trump’s loss to Biden and incoming Vice President Kamala Harris.

Mick Mulvaney, Trump’s former chief of staff, announced he was resigning as the US special envoy to Northern Ireland and he expected others to step down.

“And I wouldn’t be surprised to see more of my friends resign over the course of the next 24 to 48 hours.”

The certification of Biden’s November 3 election win came at the end of a marathon 15-hour joint session of the House of Representatives and Senate interrupted for six hours by the mayhem at the Capitol and featuring Republican objections.

It formally put an end to any hopes the 74-year-old Trump may have had of reversing the result through weeks of false claims that he actually won.

Congress rejected challenges to Biden’s win in Arizona and Pennsylvania and Republicans dropped objections to Biden’s victories in other states after the storming of the Capitol.

Loud cheers erupted in the congressional chamber when final certification of Biden’s victory was announced.

The president immediately released a statement pledging an “orderly transition” but suggesting he would remain in frontline politics, amid speculation that he may run again in 2024.

“Even though I totally disagree with the outcome of the election, and the facts bear me out, nevertheless there will be an orderly transition on January 20th,” he said.