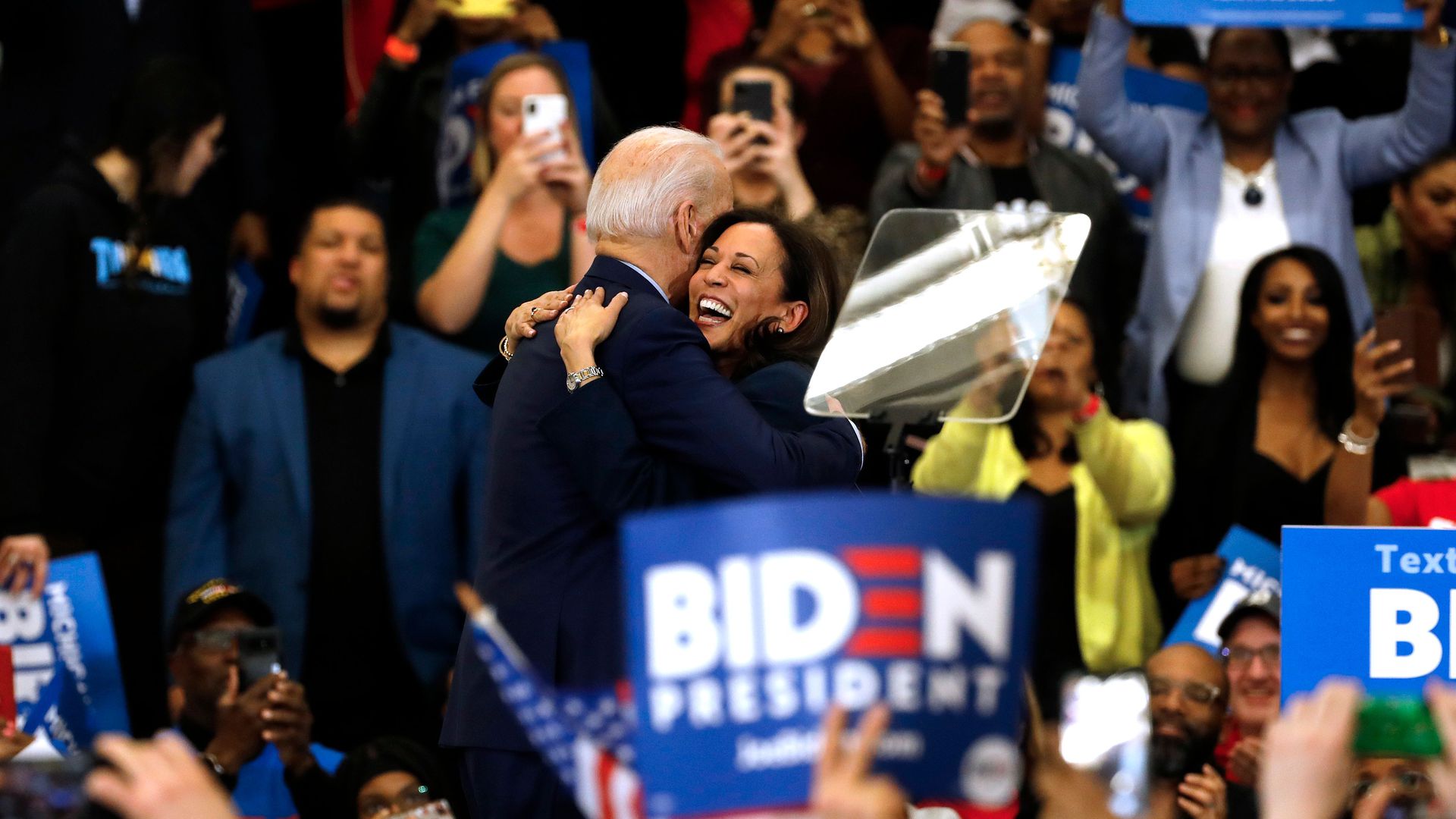 Amid raging protests and a chaotic day at the Capitol Hill, Democrats Joe Biden and Kamala Harris were officially certified as the next president and vice president of the United States of America by the US Congress on Thursday.

The House and Senate reconvened overnight after they were forced to pause the official count of the Electoral College votes and flee when Trump’s followers stormed the building. The count of Biden’s 306 votes to President Donald Trump’s 232 was finished in proceedings that lasted until 3:40 a.m. Vice President Mike Pence read the totals to cap a somber end to an unforgettable day in Washington.

Minutes after, Trump acknowledged the results and said “there will be an orderly transition on January 20th.”