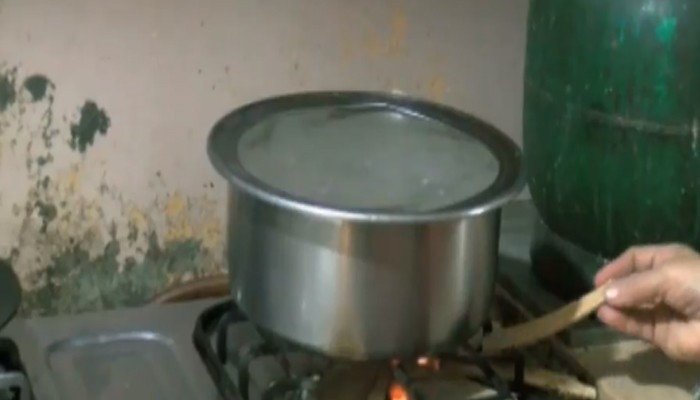 LAHORE: Citizens all across the country have lamented gas shortage and low pressure in several areas of the country.

The gas shortage in Karachi has domestic and industrial consumers, as well as tandoors, teahouses, and hotels worried.

In Punjab, citizens complained about having to buy expensive LPG gas because of this and being forced to use compressors because of low gas pressure.

The natural gas shortages have become endemic and will never be mitigated unless we understand the underlying reasons that further aggravate the situation in the winter and bring about leakage remedial measure in the natural gas distribution network.

In the winter season, the country’s political temperature will increase because of the opposition parties’ public meetings scheduled at capitals of four provinces, and the gas crisis is also feared to fuel the political developments in the country which may prove detrimental for the government. Political parties are expected to utilise in their public meetings under the forum of Pakistan Democratic Movement (PDM) the gas crisis and increasing inflation as weapons against the government.