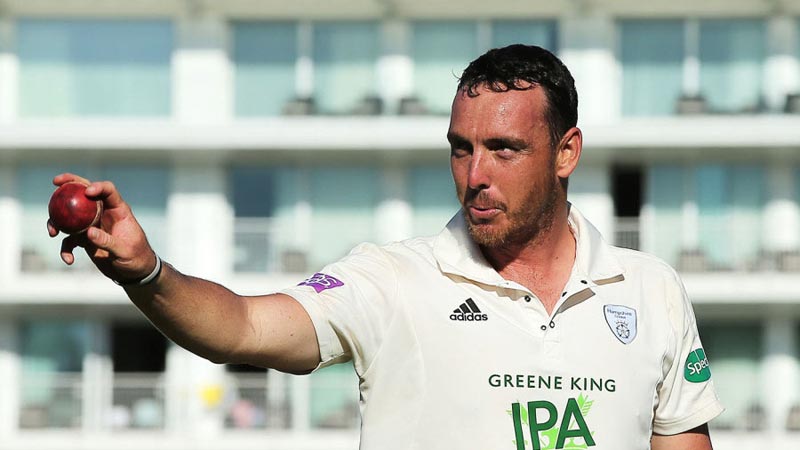 CAPE TOWN: Kyle Abbott has become the first high-profile Kolpak player to return to South African domestic cricket after signing a short-term deal with the Titans ahead of the One-Day Cup. Abbott signed a four-year deal with Hampshire in 2017 on a Kolpak registration, meaning he has been able to play as a local player. He has been a star performer in his three seasons at the club, taking 182 County Championship wickets at an average of 18.63, though he missed the 2020 season due to international travel restrictions. All Kolpak registrations have been cancelled following the end of the United Kingdom’s transition period with the European Union, but an increase in the number of overseas players permitted per team in the County Championship and the Royal London Cup means that several Kolpak players, including Abbott, have simply moved to overseas status. Abbott signed a contract extension with Hampshire in September 2019 which will see him stay at the club until the end of 2022. The end of the Kolpak era also means that those playing county cricket as overseas players are eligible to represent South Africa again.