* As per a Square Feat India (SFI) report, Janhvi finalised a deal for three flats in a Juhu building on December 7, 2020 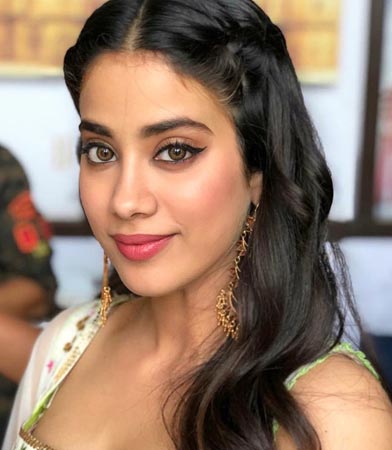 Actress Janhvi Kapoor has reportedly bought a new house in Mumbai for a whopping Rs 39 crore. The 23-year-old ‘Dhadak’ actress has featured in three movies so far.

As per a Square Feat India (SFI) report, Janhvi finalised a deal for three flats in a Juhu building on December 7, 2020. The carpet area of the flat is 3,456 area, as per documents accessed by SFI.

The report further revealed that the actress has paid a stamp duty of Rs 78 lakh. The actress will have access to six car parks in the building, it added. Janhvi currently stays with her father Boney Kapoor and sister, Khushi, in Lokhandwala.

Apart from Janhvi, lately Alia Bhatt purchased an apartment in the same complex as that of her boyfriend, actor Ranbir Kapoor. While Hrithik Roshan too bought a Rs 100 crore penthouse apartment in Juhu recently.

Janhvi made her acting debut with 2018 film ‘Dhadak’ opposite Ishaan Khatter. She last appeared as the lead in Netflix’s ‘Gunjan Saxena: The Kargil Girl’. Janhvi also acted in Zoya Akhtar’s film in the horror anthology, ‘Ghost Stories’. The actress made a cameo appearance in Karan Johar’s web show ‘Fabulous Lives Of Bollywood Wives’.