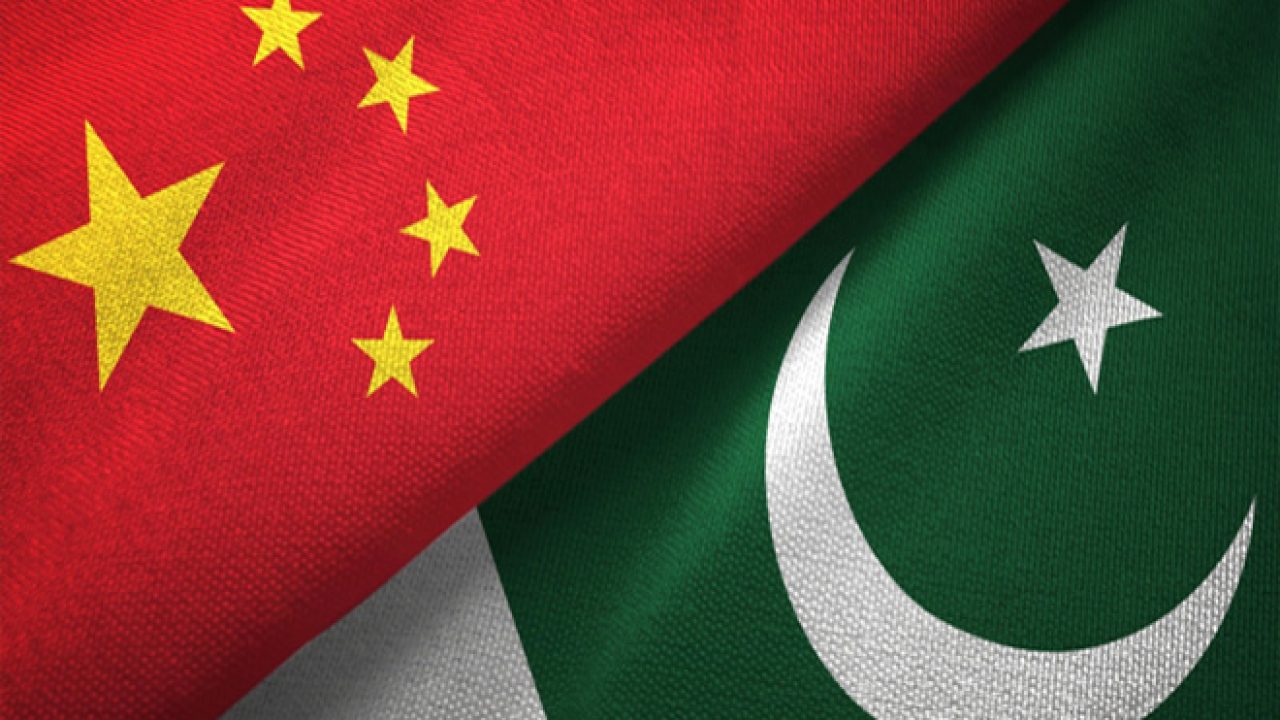 “The natural, geographical and cultural environments of China and Pakistan are very different from each other, so during construction, we worked out measures to adapt to local conditions and shared our construction experience with our Pakistani friends,” this was stated by Dong Zhihong, deputy general manager of Asia Pacific Division, China Civil Engineering Construction Corporation (CCECC), in an interview with China Economic Net (CEN).

Take the mountainous areas in Pakistan as an example. “It is difficult to conduct construction work there as the geological conditions are not that favorable.” Therefore, “blasting, protection, and support of high slope, tunneling and excavation technologies are applied to the construction project site after certain improvement and optimization,” Mr. Dong added.

As per Dong, a joint venture led by CCECC signed a construction contract for the upgrade and renovation of the main runway 18L-36R of Allama Iqbal International Airport (AIIAP) with Pakistan Civil Aviation Authority (PCAA) last August. At present, the commencement order was issued by the employer, and work including the takeover of the site, the construction of temporary camps for administration office and dormitory, the construction of temporary facilities (batch plant, canteen), and the removal of existing avionics facilities on the runway was completed.

Also, a mobilization meeting held last November had CCECC employees ready for 24-hour non-stop day and night construction, with workers running on two shifts and machines running to ensure quality and quantity of timely completion. “The ratio of local employees on site is very high, and the ratio of Chinese and Pakistani employees is about 1:5 to 1:10 according to different types of work, which creates a lot of employment for the locals,” Dong further mentioned. “CCECC also has an edge in water supply and rail transportation, so we are also looking for good investment opportunities in Pakistan in days to come, such as highways, water supply plants, power plants, and so on,” noted Dong.

CCECC Pakistan Branch was officially established in 2015 and has been committed to strengthening the construction of CPEC. It has undertaken the implementation of five projects worth about ?600 million, focusing on infrastructures like roads and airport runways. As one of the pioneering Chinese companies entering the international market, CCECC is now developed into a large-scale state-owned enterprise with Chinese National Super Grade Qualification for railway project engineering and has been listed among the world’s top 225 International contractors for many years in a row. 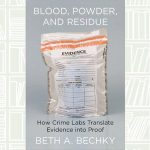