Virus kills another 52; more than 2,100 new cases reported in a day 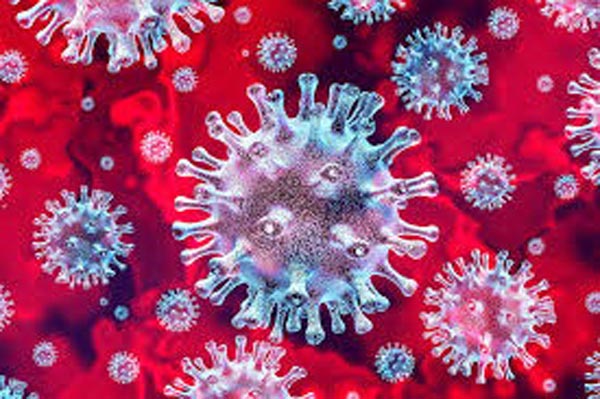 The national tally of total active Covid-19 cases in Pakistan on Wednesday reached 37,740, with 2,118 more people tested positive for the deadly virus and 4,033 people recovered from the coronavirus during the last 24 hours.

Fifty-two corona patients, 45 of whom were under treatment in hospital and seven in their respective homes or quarantines, died on Tuesday, according to the latest update issued by the National command and Operation Centre (NCOC).

During the 24 hours, most of the deaths had occurred in Punjab, followed by the Sindh. It added that out of the total 52 deaths, 24 patients died on ventilators.

No COVID affected person was on ventilator in Azad Jammu and Kashmir (AJK), Balochistan and Gilgit-Baltistan (GB), while 313 ventilators were occupied elsewhere in Pakistan.

Around 448,393 people have recovered from the disease so far across Pakistan making it a significant count with over 86 percent recovery ratio of the affected patients.

About 10,461 deaths were recorded in country since the eruption of the contagion. Around 3,634 perished in Sindh among 11 of them died on Tuesday. Seven of them died in hospital and four out of the hospital.

A total of 6,923,857 corona tests have been conducted so far, while 626 hospitals are equipped with Covid facilities. Some 2,759 corona patients were admitted to hospitals across the country.

Meanwhile, Punjab Chief Minister Sardar Usman Buzdar has recovered from coronavirus, as he was tested negative on Wednesday.

In a statement, the CM thanked the people for their prayers as he regained health with the blessings of Almighty Allah. “I continuously issued necessary instructions through the principal secretary during self-isolation; after the recovery, I will continue to serve the people with revived passion and commitment,” he added. Corona is a fatal disease; therefore, the people should wear facemasks and adopt necessary precautions to remain safe from this disease, the CM suggested.