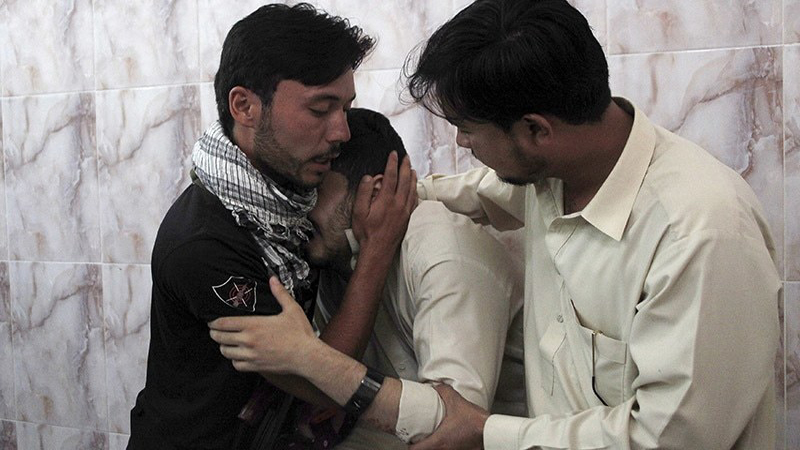 The Consulate General of the Islamic Republic of Afghanistan has written a letter to the Ministry of Foreign Affairs requesting that the bodies of three Afghan citizens, among the 11 killed in the mountainous Bolan district three days ago, be transferred back to Afghanistan.

In a letter to the ministry’s Camp Office in Quetta dated Jan 5, the Consulate General said: “As you know, in the terrorist incident that took place in Mach area of Bolan district of Balochistan province by the anti-governments and joint terrorists of the two countries, seven Afghan citizens are among the victims.”

The heirs of three martyrs have requested that their dead bodies be transferred to Afghanistan, the letter said. “Therefore, your esteemed office is kindly requested to contact the relevant authorities to grant permission for transferring the mentioned three corpses via the Chaman-Spin Boldak Corridor.”

On January 4, eleven coal miners belonging to the Shia Hazara community sleeping in their room were held at gunpoint, blindfolded and trussed up before being executed by unidentified attackers in the Mach coal field area. The militant Islamic State group or Daesh claimed responsibility for the killing.

The gruesome attack that took place in the mountainous Bolan district, some 100km from Quetta, sparked street protests and drew nationwide condemnation.