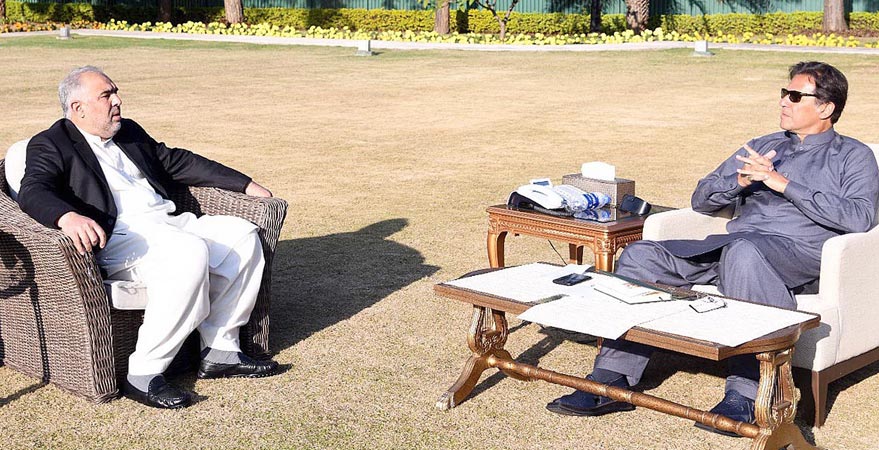 Prime Minister Imran Khan on Wednesday said that the success of Ehsaas’ “Koyee Bhuka Naa Soyai” programme would be a model not only in Pakistan but the whole world.

He called for comprehensive planning to introduce such a system which ensures direct and easy reach to the deserving. The prime minister was presiding over a briefing meeting about the measures for Ehsaas “Koyee Bhuka Naa Soyai” Programme.

Special Assistant on Poverty Alleviation and Social Safety Sania Nishter briefed the Prime Minister in detail about the project. The prime minister was told that as per his vision, the provision of meals would be ensured through Ehsaas under a coordinated strategy after the identification of areas facing the danger of food shortage.

Imran Khan while appreciating proposals of providing food to deserving people stressed to ensure on priority basis the identification of such areas where people were deprived of two-time meals due to economic hardships.

Dr Sania Nishter also briefed the Prime Minister about Ehsaas Donar Management System under which besides the receipts of donations at individual and institutional levels, the donors would also be able to get the details of expenditures through digitalized and automated system.

The prime minister was told that after the completion of preparatory work, this programme will be launched by the end of first quarter of current year.