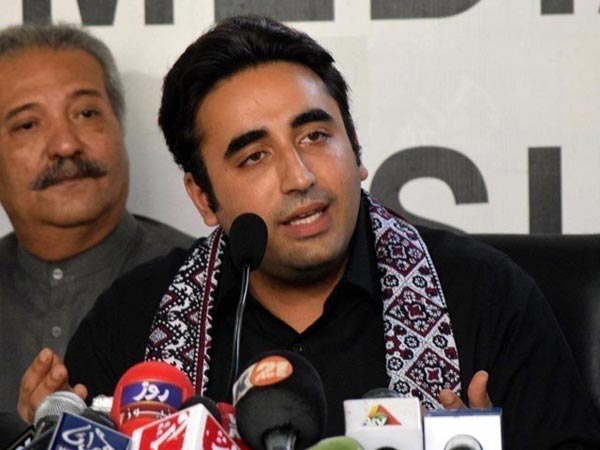 Expressing displeasure over the performance of the Sindh cabinet, Pakistan People’s Party (PPP) Chairman Bilawal Bhutto Zardari on Wednesday authorised Chief Minister (CM) Syed Murad Ali Shah to induct new ministers in it following Senate elections. Sources said Bilawal also directed Murad to contact other political parties as a part of preparations for the Senate elections. Earlier, the Sindh chief minister had conveyed to the PPP chairman that some ministers and advisers were not coming to the offices, and were also not cooperating with him in other matters.