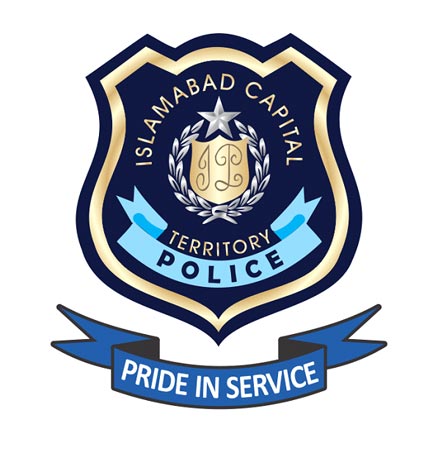 The federal government on Wednesday appointed Qazi Jamilur Rehman, a 22-grade officer of Police Service of Pakistan (PSP), as the new inspector general of Islamabad police. “Qazi Jami-ur-Rehman, a BS-20 officer of Police Service of Pakistan, presently serving under the government of Khyber Pakhtunkhwa, is transferred and posted as inspector general, Islamabad Capital Territory (ICT) Police, under Interior Division, in his own pay and scale, with immediate effect and until further orders,” read a notification issued to this effect. Rehman will be replacing Aamir Zulfiqar as the police chief of the capital. Demands had been made for changing the IG in the wake of a 22-year-old Osama Satti’s murder at the hands of Counter-Terrorism Department (CTD) men in an alleged staged shootout in Islamabad. On Jan 2, five CTD personnel were taken into custody for indiscriminately gunning down the young man in the Sector G-10 area on Srinagar Highway within the jurisdiction of Ramna police station in the federal capital.