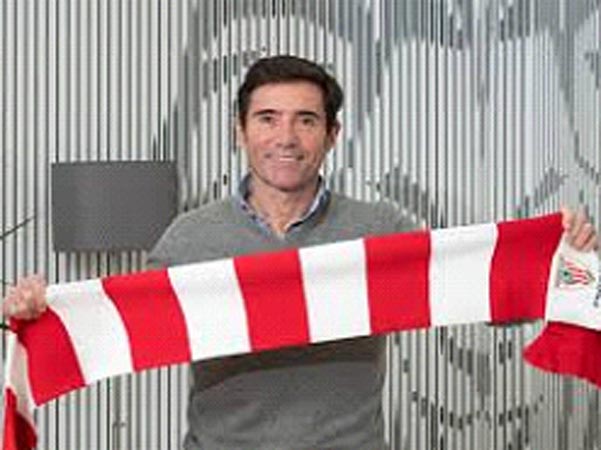 MADRID: Marcelino, one of the most consistent coaches in Spanish football but seen by some as a divisive character, is back in the fold after 16 months off and is ready to stamp his authority on an Athletic Bilbao side in need of a shake-up. A coach since 1997, Marcelino has had success at practically every club he has taken charge of, leading three sides to promotion to La Liga, two into the Europa League and one into the Champions League. He also won the 2019 Copa del Rey with Valencia, beating Barcelona in the final, after securing back-to-back top-four finishes with the team – but was sacked early the following season after falling out with owner Peter Lim.

Non-sporting reasons also led to him leaving Villarreal after reaching the 2016 Europa League semi-finals, with Spanish media reports saying he had been dismissed following a breakdown in his relationship with players. Known for his attention to detail and a particular focus on players’ diets and weight, Marcelino has been described by former players as both a pain in the neck and the best coach they have ever had. He also has a habit of verbally lashing out at referees and on two occasions vented his anger after matches at Athletic, who he said were favoured by officials. He will be tasked with bringing some consistency to Athletic, who sacked Gaizka Garitano after beating Elche on Sunday and have yet to secure back-to-back wins this season. They are ninth in the standings, seven points from the Europa League places and eight from the top four. He faces a gruelling start to his tenure, however, hosting Barcelona on Wednesday before visiting La Liga leaders Atletico Madrid and then facing Real Madrid in the Spanish Super Cup. The Super Cup is one of two early opportunities to win some silverware with Athletic, who are due to play last season’s rescheduled Copa del Rey final against Real Sociedad in April.

“We are ambitious about repaying the confidence that has been shown in us to coach this historic club,” Marcelino told the club’s website after being appointed. Athletic are Spain’s fourth most successful club in terms of domestic trophies, with eight titles and 23 Copas to their name, while they are the only side apart from Real and Barca never to have been relegated from the top flight.