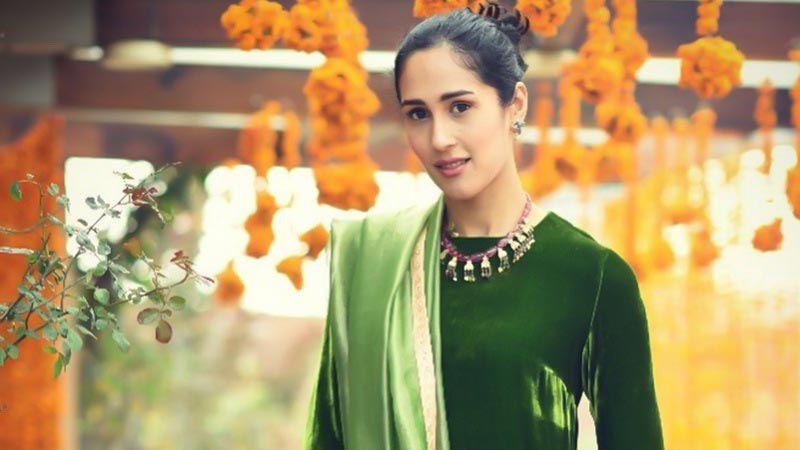 Mira Sethi’s debut book Are You Enjoying? has been named one of the best books to read in 2021 by Vogue.

Are You Enjoying? is a collection of short stories set in Pakistan. Vogue describes it as a ‘powerful book with a light touch’ told through the emotions and exploits of Sethi’s characters. It is also on Refinery29’s list of 50 books to read in 2021.

In a live session with her aunt Moni Mohsin in June, Sethi announced that her book would be released in April this year.

“I wanted to make a formal announcement,” said Sethi. “But since this is ghar ki baat, my book is coming out in April 2021. I am so happy because it kept getting delayed, and I’m due to get the first edit of the book any day now.”

She added that most of the characters are young but she also included two short stories that revolve around a female politician.

“I wonder where I got the inspiration for that?” she remarked.

Vogue’s guide to the best books of the coming months features 10 titles, including American actor Sharon Stone’s memoir The Beauty of Living Twice and Whereabouts by Jhumpa Lahiri.