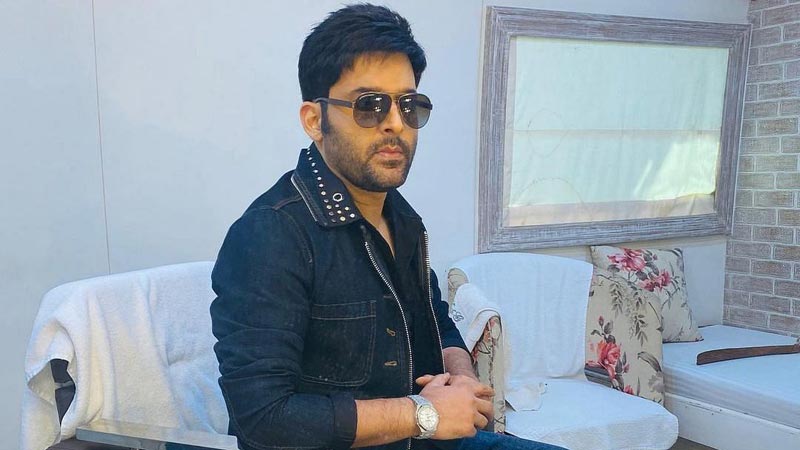 Comedian Kapil Sharma on Tuesday made an ‘auspicious’ announcement that he will be collaborating with Netflix for a new project.

The teaser shows the comedian struggling to pronounce the word ‘auspicious’ as he practices his script in English.

Kapil Sharma took to twitter to share the news with his fans and followers. He captioned his post saying, “Don’t believe the rumours guys, only believe me. I’m coming on @NetflixIndia soon. This is the auspicious news.”

“2020 has been a bumpy ride for everyone around the world and my motive is to make people forget their worries and welcome this new year with love, laughter and positivity. I always wanted to be on Netflix but I didn’t have their number. It’s a project close to my heart and I cannot wait to share more details with my fans soon.” the 39-year-old comic said in a statement, reported PTI.

Though it is unclear whether the project is a comedy special, series or film, it will premiere on the streamer in 2021 across 190 countries.

His comedy show, “The Kapil Sharma Show”, has been regaling fans since 2016. He has also starred in films like “Kis Kisko Pyaar Karoon” and “Firangi”.