You are free; you are free to go to your temples…

It was Salman Taseer in 1967 who welcomed Zulfiqar Ali Bhutto when he left the government of General Ayub and came to Lahore to form the Pakistan People’s Party. Salman Taseer, who was himself a student at the time, was there to sing the taglines for “Jeye Bhutto”. This was the beginning of Salman Taseer’s long journey with Pakistan People’s Party. And it was Salman Taseer again in 1986 who came to greet the daughter of Pakistan’s first elected Prime Minister. He was the official spokesperson for young Benazir Bhutto. His words, on her arrival still resonate in my mind:

“A new realism is dawning on these people who have no people, not even a cat or a dog behind them. I saw people running around the Grand Trunk Road for miles barefoot just to get a glimpse of Benazir Bhutto. She is their Joan of Arc, with courage, credentials and she is attractive.”

The deep rift within Pakistani society between the so-called religious and openly secular, between western liberal elites and ordinary Pakistanis threatens to further destabilise Pakistan

But I commend the Salman Taseer for strongly defending Asia BiBi. Salman Taseer’s brave stand exposed the hidden extremism in Pakistan. Before his murder only Taliban’s were known extremists and terrorists. As governor of Punjab, SalmanTaseer visited Asia Bibi at Sheikhupura jail in 2010 who was wrongly accused of blasphemy. In a televised press conference, with Asia sitting veiled beside him, Salman Taseer had appealed to the president of Pakistan to pardon her.

A few weeks later, on 4 January, 2011, Salman Taseer was murdered in broad daylight by his own security guard. In the middle of the busy Kohsar Market in Islamabad, MumtazQadri fired at the governor 27 times at close range. Overnight, Qadri emerged as a hero to millions of people. Giving himself up to the authorities, Qadri told the police that he did not regret killing Salman Taseer – it was his religious duty. 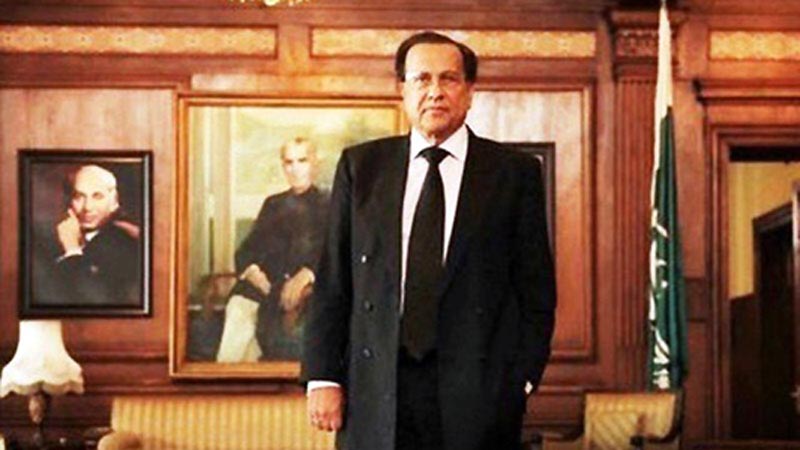 Khadim Rizvi served as a clerk in a small local mosque. He was an employee of the government and a marginal figure, but even then he was known for his controversial lectures.As a preacher, Khadim Rizvi often glorified Salman Taseer’s murder. He was ultimately dismissed from his work as a cleric over the sermons which praised Qadri as a martyr. He turned toward politics and founded the TLP.

Then, during 2018 elections, claiming to be defenders of Prophet Mohammed’s honour, this small populist party won more than two million votes. Throughout the campaign, their posters and banners carried pictures of MumtazQadri, Idolising him as a martyr of the cause.

The deep rift within Pakistani society between the so-called religious and openly secular, between western liberal elites and ordinary Pakistanis threatens to further destabilise Pakistan. Pakistan remains grappling with a serious identity crisis.The Urdu interpretation of secularism is “no religion”, sometimes referred to as “anti-religion”. Supporters of a neutral religious space are thus hindered by the perceived hostility of this neutrality towards Islam.

Salman Taseer, was a rare Pakistani politician. He was an avowed liberal, a fierce opponent of extremism, and a staunch advocate for the repeal of Pakistan’s blasphemy laws. Salman Taseer’s blood gave life to the dying words of father of the nation Mohammad Ali Jinnah: