Adnan Siddiqui reveals why he isn’t seen in local films 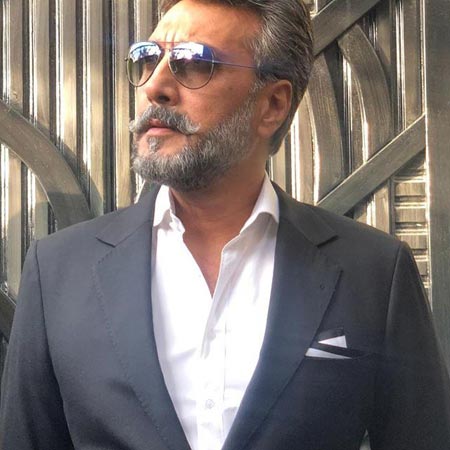 Veteran star Adnan Siddiqui has cemented his place in the local entertainment industry over the course of his decades long career. He was even seen in the Angelina Jolie starrer ‘A Mighty Heart’ and the Bollywood film ‘Mom’ alongside Sridevi. However, the actor is yet to star in a local film!

Siddiqui addressed this fact in a latest interview with BBC Urdu and had quite the funny take on it instead of a dejected one. When asked about why we haven’t seen him a film yet, Siddiqui referenced his earlier statement on the matter and said, “Ill say it again, nobody offers me any films!”

“I don’t understand why no one offers me a film,” he reiterated, going on to poke fun at his predicament. “Is it because my parents were poor? Is that it? Because I really don’t understand it myself,” he joked.

then added in a more serious tone

that it would be a “better question for those who make films”, and that he doe get offers for cameos. “I do get films offered to me, but only for a cameo role. Now I’ve decided that I will do the cameo roles and charge a lot of money! If they agree, I’ll do them,” he added.