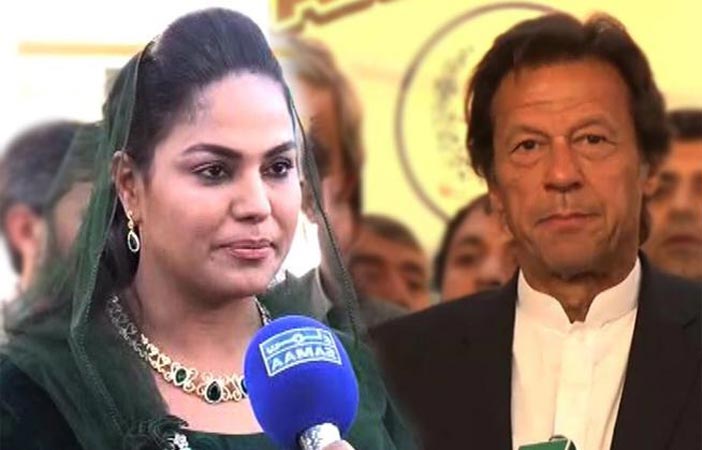 Pakistani actress Veena Malik’s ex-husband Asad Khattak addressed a press conference regarding the Rs 500 million legal notice he served to Malik for taking their two children to Pakistan illegally. Khattak claimed that his former wife abducted their two kids from the United Arab Emirates after the Dubai court ruled the kids’ custody in his favour. “She kidnapped my kids from Dubai. After we divorced in 2018, the Dubai court ruled the kids’ custody in my favour. My kids hold American nationality,” he said. He further said that he and his family have been receiving threats from the actress and appealed to Prime Minister Imran Khan and Army Chief General Qamar Javed Bajwa to help him. “If anything happens to me or my family then Veena Malik will be responsible for it,” he said. Malik, in response to Khattak’s claims, sent a legal notice of Rs 500 million claiming that she lawfully brought her children to Pakistan. It was further said in the notice that Khattak is misquoting the order issued by a local court of Dubai.