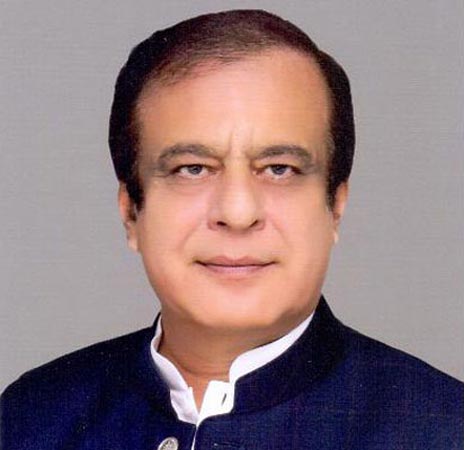 Federal Minister for Information and Broadcasting Syed Shibli Faraz has said that there should be a difference between prohibited and foreign funding. Talking to the media persons on Monday along with Parliamentary Secretary Railways Farrukh Habib, the information minister alleged that Pakistan Peoples Party (PPP) and Pakistan Muslim League-Nawaz (PML-N) have been accepting donations from criminals and corrupt elements and are not submitting evidence regarding their foreign funding cases, pending in the Election Commission of Pakistan. He said that Pakistan Tehreek-e-Insaf (PTI) is not involved in any kind of accepting funding from prohibited entities like foreign governments or multinational companies. He said that PPP and PML-N have been using party funding for money laundering as well. The minister said that PTI instead of accepting funds from the mafia had sought cooperation from its workers and sympathisers, who deposited small amounts ranging from ten to a few hundred dollars. He said that the PTI has given complete detail of all its accounts to the ECP.