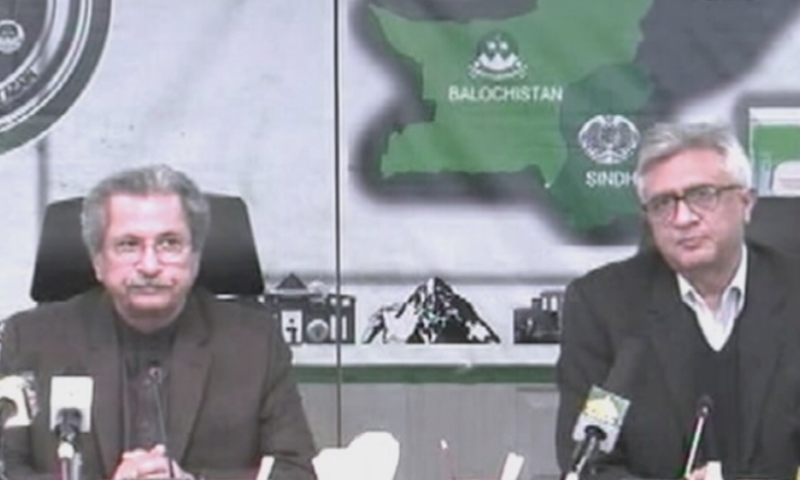 KARACHI: Federal Education Minister Shafqat Mahmood announced on Monday that schools and educational institutions will reopen across the country in three phases.

He said that in the second phase, students of primary classes till grade 8 will return to schools from January 25.

The minister said that universities and other higher education institutions will reopen from February 1 in the third and last phase.

Elaborating on the decisions taken during the meeting, Mahmood said that board exams which were due to be held in March and April were postponed to May and June because “the children have not completed their coursework and we want to give them time [to prepare].”

He added that the government would review the health situation again on Jan 14 or 15 to “see if the trajectory is under control”.

“Let me emphasise that this year nobody will be promoted without exams,” the minister said in a tweet.