Amazon rainforest will dry out and become arid, scrubby plain by 2064 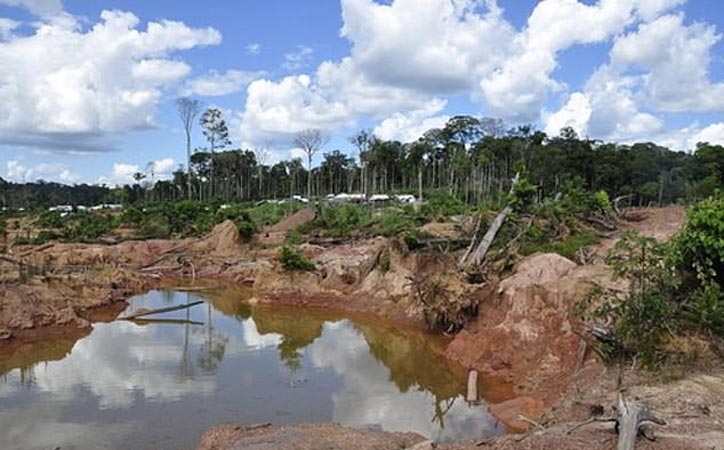 South America’s Amazon rainforest will be wiped out by 2064 due to deforestation and prolonged droughts from climate change, a scientist predicts in a new paper. At about 2.3 million square miles, the Amazon is the largest tropical forest on Earth. As well as reducing air pollution and regulating the world’s oxygen and carbon cycles, it creates its own precipitation to sustain local populations with freshwater. But it stands on the verge of a ‘tipping point’ as a consequence of human-caused disturbances, ‘for which we are all responsible’, according to Robert Walker, a professor of geography at the University of Florida. Professor Walker says the Amazon will transition over the next few decades from a dense, moisture-filled forest to an open savannah, dominated by flammable grasses and shrubs.