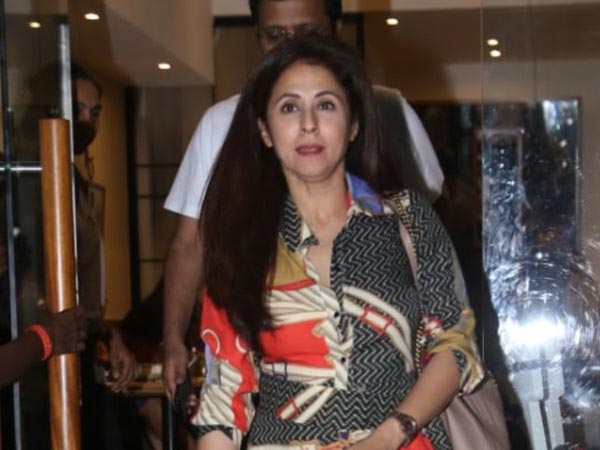 Kangana Ranaut, who has never shied away from speaking her mind, had recently taken a jibe at actress-turned-politician Urmila Matondkar

when she purchased a property reportedly worth Rs 3 crore in Mumbai.

Responding to Kangana’s comments, Urmila shared a video in which she asked the ‘Manikarnika’ actress to meet her so that she could show her the papers proving she had bought the property with her own hard-earned money from working for nearly 25-30 years in the industry. “It also has papers of how I bought the office with that money, which I had earned through my hard work. The flat that I had bought was way before I entered politics,” Urmila retorted.

The ‘Rangeela’ actress also took a dig at the Y-plus category security afforded to Kangana and urged her to share a list of people from the industry who she claimed were involved in drugs, as promised. “You had promised them that you have names of several people you wish to give to the Narcotics Control Bureau

to fight the drug menace. I request you to please bring that list. I’ll be waiting for your answer,” she added.

Both the actresses had engaged in a war of words last year as well when Urmila had criticised Kangana’s claims on nepotism in Bollywood.