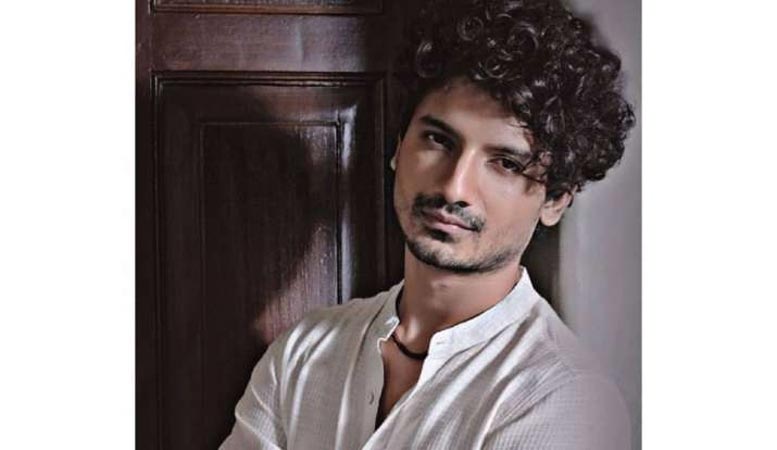 After shooting in a bubble outside Pune, Team Rashmi Rocket is now getting familiar with the new normal as they begin filming in the city.

On Sunday, the film’s cast was spotted shooting for a scene that featured three actors.

The film’s lead Taapsee Pannu, who plays a sprinter in the film, was dressed in smart casuals. She was sporting a chequered shirt with a tank top and denims. She had company in co-star Priyanshu Painyuli who got married late in November. Also in the scene was

Abhishek Banerjee and his attire gave away his role in the film. The actor plays a lawyer in the film and the scene seems like one where he’s meeting his clients who are Taapsee and Priyanshu’s characters.

Taapsee has been sharing glimpses of the grind she had to undergo to look the part of an athlete in the film on her social media.

Helmed by Akarsh Khurana, ‘Rashmi Rocket’ is co-produced by Ronnie Screwvala, Neha Anand, and Pranjal Khandhdiya. The film is slated to release this year.