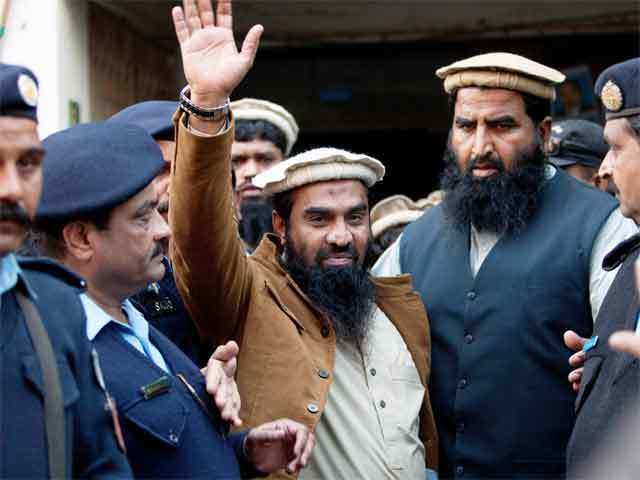 LAHORE: The Counter Terrorism Department, Pun­jab, has arrested a key leader of the proscribed Lashkar-e-Taiba (LeT) organisation, Zakiur Reh­man Lakhvi, for his alleged involvement in a terrorism financing case registered against him at the CTD’s Lahore police station.

“Proscribed organisation LeT (Lashkar-e-Taiba) leader Zaki ur Rehman Lakhvi (has been) arrested on charges of terrorism financing,” he said.

The suspect is said to have been running a medical dispensary to collect and disburse funds for militant activities, the spokesman added.

A UN Security Council sanctions committee considers Lakhvi as LeT’s chief of operations and accuses him of being involved in militant activity in a number of other regions and countries, including India, Chechnya, Bosnia, Iraq and Afghanistan.