Punjab govt implementing agenda of equal development for all cities 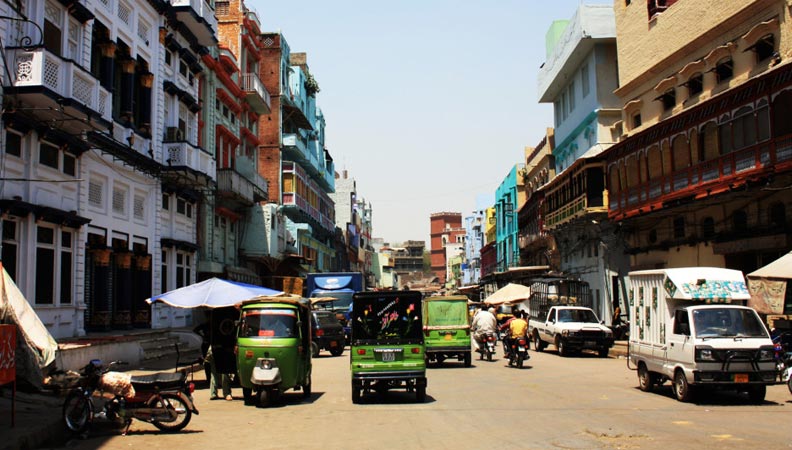 Year 2021 will bring glad tidings for the people. The Punjab government, according to the vision of Prime Minister Imran Khan, has started implementing the agenda of equal development for all cities of Punjab including Lahore. This year will bring a lot of happiness for the homeless people as the Punjab government is launching an unprecedented project in the housing sector under which 35,000 apartments will be constructed on 8,000 kanals of land. In the first phase 4,000 apartments are being set up in LDA city and this project will cost Rs 40 billion.

Punjab Chief Minister Sardar Usman Buzdar has directed to complete the initial proceeding of the housing project at the earliest. Buzdar while taking a keen interest in plying electric buses in the city has sought an immediate report from the transport department about this project. This project will result in a visible decrease in environmental pollution as well as introducing positive change in transport culture will also eradicate smog from the city. This is the main reason that the government is considering to launch this project in other cities as well.

On the instructions of the Punjab Chief Minister and according to his vision of equal development, projects worth billions of rupees are being launched in Lahore, the major city of Punjab. In order to provide modern and quality healthcare facilities, a state-of-the-art one thousand bed hospital on Ferozepur Road will prove to be a gift for Lahorities from the incumbent government. Two overhead bridges and two underpasses will be constructed for the smooth flow of traffic of Lahore. A project of setting up a modern bus terminal at Thokar Niaz Baig is being started. Similarly, ten underground water tanks will be constructed for the storage and timely drainage of rainwater.

Usman Buzdar expressed sheer determination for the real development of Lahore in 2021 and said that no stone will be left unturned for the beautification of the megacity and the heart of Punjab. Usman Buzdar said that the government is intended to bring the neglected areas of the past at par with other cities. He said that despite spending billions of rupees in the near past a big portion of the population of Lahore is still not getting the benefit of development. He said that spending the national exchequer without determining the actual problems is equal to waste national resources. He said that PTI government has a clear vision for solving the residential problems of the people. He said that the government will not befool the people by launching self-projected and exhibitory projects.

Meanwhile, Usman Buzdar is performing his official engagements despite being in self-isolation. Usman Buzdar while expressing gratitude thanked Allah Almighty that he is recovering day by day. However, I am facing physical weakness due to Covid-19, he added. Usman Buzdar disclosed that his medical reports are satisfactory and there is a hope of early recovery. He said that he did not postpone discharging official affairs of Punjab not even for an hour. He thanked those who prayed for his early recovery. He termed wearing mask and observing social distance a best preventive measure.