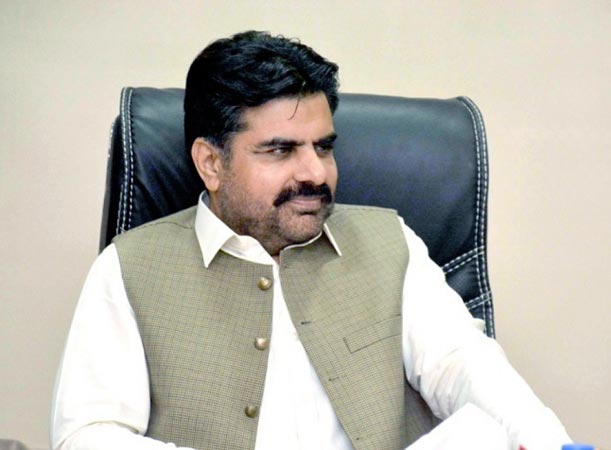 Provincial Minister for Information, Local Government, Forest and Religious Affairs Syed Nasir Hussain Shah has said that the PTI ministers who dreamt of rift within the Pakistan Democratic Movement are disappointed.

In a statement, he said that the PPP and other opposition parties would achieve their democratic goals with the support of the people, and added that soon the country would be successful in getting rid of present incompetent rulers.

Nasir Shah said that the PDM leadership appreciated the stand and suggestions of the Pakistan People’s Party. He said the by-polls and Senate elections were part of the political process. He further said that Imran Khan’s statement that a conspiracy was being hatched against him was very meaningful. The prime minister should disclose the names of the ministers who were conspiring against him, he said.

The Sindh information minister said that many PTI ministers aspiring of the PM’s slot were being targeted. He said that the prime minister had deputed his spokespersons and ministers to insult and abuse the political opponents instead of public service delivery.

Nasir Shah said that PTI ministers who were not following instructions of Khan Sahab for abusing their opponents were being considered as conspirators. The provincial minister said that some spokespersons and ministers were going to lose their jobs in the first month of the year.