Tribute to the women of Pakistan 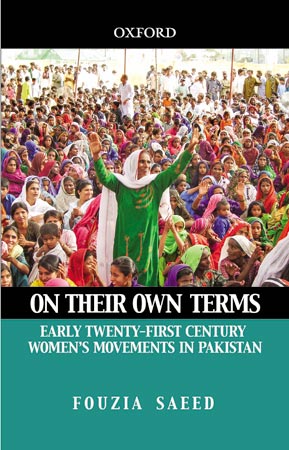 This book is an engaging introduction to the inner dynamics of women’s social movements in Pakistan. Pakistani women are often viewed as merely passive victims of heinous crimes. In this book, Dr Saeed shows how they can collectively assert their will to bring change in their own lives, and in the lives of others. The book provides details of four successful women’s movements since 2000: the provincial movements of the Punjab peasants and the Sindh ?sherfolk, and the nationwide movements of the lady health workers and AASHA, the movement against sexual harassment. 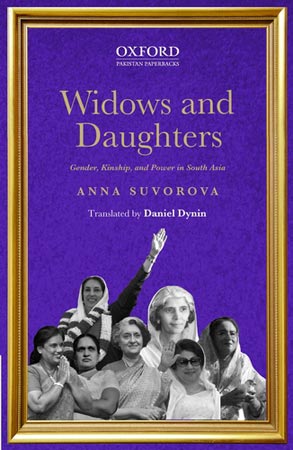 This book outlines the so-called ‘contemporary Asian matriarchate’ focusing on six women who have held the office of prime minister in South Asia. The pioneers were Sirimavo Bandaranaike of Sri Lanka and Indira Gandhi, who headed the Government of India. They were followed by Benazir Bhutto, the Prime Minister of Pakistan, Sheikh Hasina Wajed and Begum Khaleda Zia, holders of the same position in Bangladesh, and Chandrika Kumaratunga, the Sri Lankan President. This book tries to unravel the question of how these six women have managed to take power and how they have been able to exploit to their benefit the traditions of sexuality, motherhood, and kinship in South Asia. 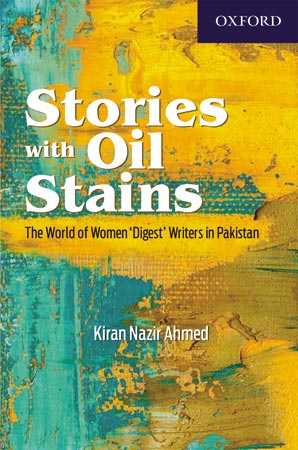 The World of Women ‘Digest’ Writers in Pakistan

How do women fiction writers articulate lived realities and imagined scenarios of being a woman in Pakistan through Urdu popular fiction (digest stories) and television plays? How do they form bonds of friendship in the absence of physical proximity (since readers and writers rarely meet each other)? How do they respond to notions of their writing as frivolous entertainment? In answering such questions, this book provides an alternative paradigm for women’s voices. Drawing on twenty months of fieldwork conducted in four urban cities and villages in two provinces in Pakistan, this work presents an ethnographic account of women fiction writers’ engagement with the digest genre and the community formed around it. 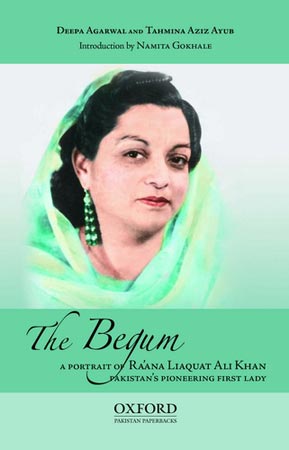 This book breaks entirely new ground. The use of an Indian and a Pakistani author to look at Begum Ra’ana Liaquat Ali Khan’s pre- and post-Partition life respectively has provided rare insights into her eventful life. The former part of the book deals with Ra’ana’s personal life, the second half her role as a public figure in Pakistan. Together they form a rare and unusual portrait of a remarkable and courageous woman; the wife of Pakistan’s first Prime Minister; and a pioneering women’s rights activist, diplomat, and the first woman Governor of Sindh. 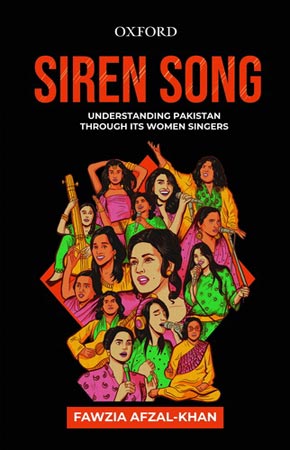 Understanding Pakistan through its Women Singers

Fawzia Afzal-Khan’s book is an important and timely feminist intervention in the study of classical music and a cogent challenge to the prevailing antisecular orthodoxy in the academy. In this complex and sensitive study…of the careers of artistes like Malka Pukhraj, Roshanara Begum, Reshma, and of the newer music and musical space offered by Coke Studio, Afzal-Khan shows us the multiple ways in which women performers negotiated and continue to negotiate their way through the numerous challenges thrown their way in the wake of the partitioning of the subcontinent and the multiple demands placed on them.