PSL 6 will be held without spectators due to COVID-19: PCB official 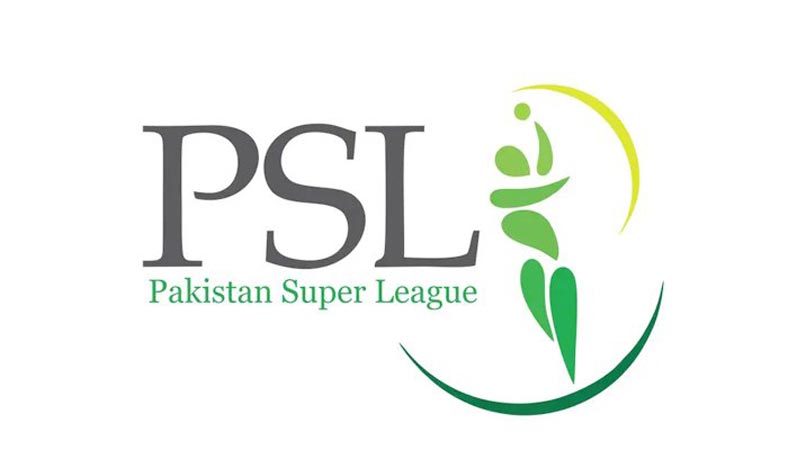 LAHORE: The spectators will not be allowed during the sixth edition of the Pakistan Super League (PSL) VI due to the on-going coronavirus pandemic, revealed Director National High-Performance Centre (NHPC) Nadeem Khan. “According to plan, there will be no involvement of the public in this year’s PSL, however, we are monitoring the situation as the time is progressing,” Nadeem said. He said that the season would be played on time and the foreign stars have confirmed their availability. “If possible, we will look to hold matches in a minimum crowd if the COVID situation improves,” he added. It must be noted that the CEO of Pakistan Cricket Board (PCB) Wasim Khan said in an interview last month that the league’s draft will be held in the first week of January and the tournament will commence from February 20.