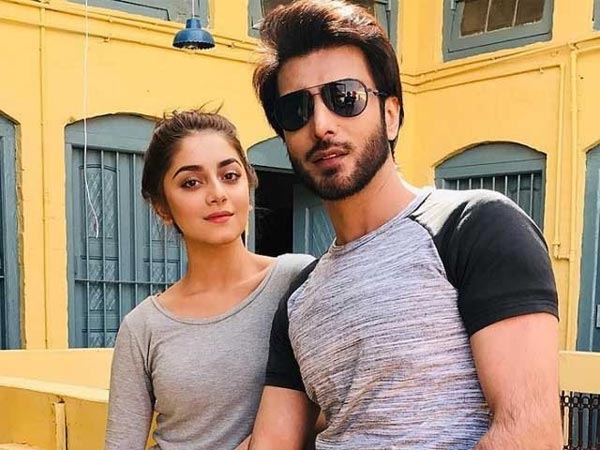 Imran Abbas recently broke his silence and rubbished rumours about his relationship with actress Alizeh Shah, according to a report.

There were rumours doing the rounds on the internet that ‘Darr Khuda Sey’ star and ‘Ehd-e-Wafa’ actress Alize Shah were getting married.

Photos and commentary about the two showbiz stars have been circulating heavily on social media for last few weeks with claims of their relationship.

Actor Imran Abbas deemed all these reports as baseless. He took to his Instagram to slam the YouTube videos spreading this news.

The actor posted a screenshot of thumbnails of false claims and wrote: “Baseless rumours at YouTube this week.”

Imran Abbas and Alizeh Shah starred opposite each other in Pakistani drama ‘Jo Tu Chahey’. During their time together on the sets, the pair was known to post fun-filled videos on TikTok that perhaps set tongues wagging.