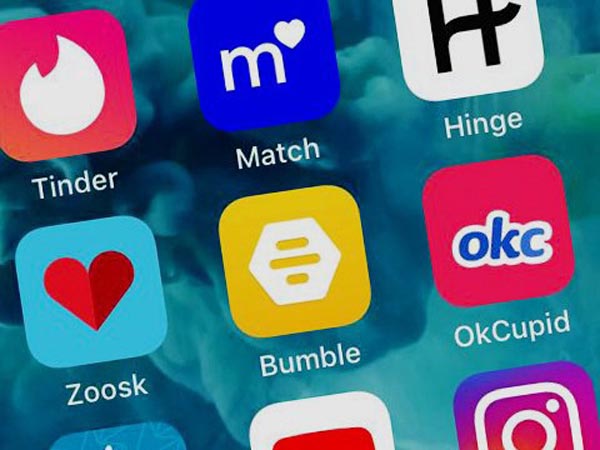 Contrary to warnings that dating apps are encouraging superficial and short-lived flings over true romance, a Swiss study showed Wednesday that app users were more likely to be seeking longterm relationships. Mobile apps have revolutionised the way people meet around the world, and are quickly becoming the main way couples form in many countries. Unlike traditional dating sites, which require detailed user profiles, smartphone apps like Tinder and Grindr are largely based on rating photos with a swipe review system. This has raised fears about the impact on the ways we interact, fall in love and create lasting connections. But a study conducted at the University of Geneva (UNIG), and published in the PLOS ONE journal, indicates that app-formed couples actually have stronger “cohabition intentions” than couples who meet offline. “Large parts of the media claim they have a negative impact on the quality of relationships since they render people incapable of investing in an exclusive or long-term relationship,” report author Gina Potarca, a researcher at UNIG’s Institute of Demography and Socioeconomics, said in a statement.