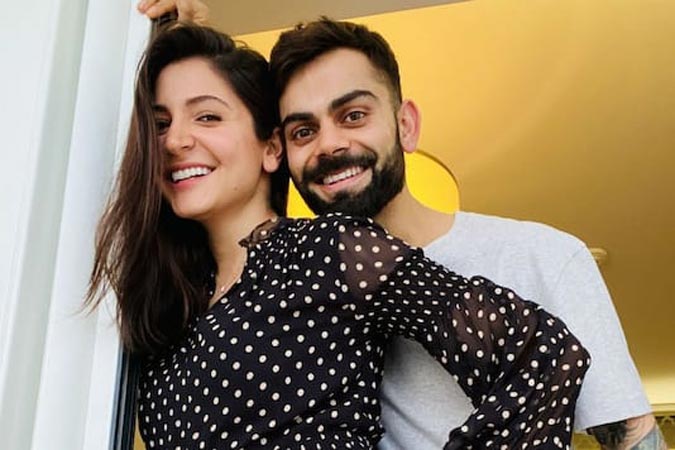 Bollywood actress Anushka Sharma, who going to embrace motherhood in January has told a fashion magazine that she and her husband Cricketer Virat Kohli would want to raise their child away from media attention.

Speaking to Vogue, Anushka, who is pregnant with their first child, said that the couple does not want to ‘raise brats’.

Virat and Anushka tied the knot on December 11, 2017. The couple had a hush-hush destination wedding in Italy. The couple had shared the happy news in August on social media, writing: “And then, we were three! Arriving Jan 2021.”

Couple of days ago, Anushka Sharma shared her pregnancy woes in her new social media post, with a touch of humour. Anushka posted a pre-pregnancy picture on Instagram. In the image, she is seen sitting all curled up on a chair and holding a bowl of food. “Throwback to when I could sit like this and eat. Now I can’t sit like this but I can EAT,” Anushka wrote, alongside the image.