Ranbir Kapoor and Anil Kapoor to star in Sandeep Reddy Vanga’s next, ‘Animal’ 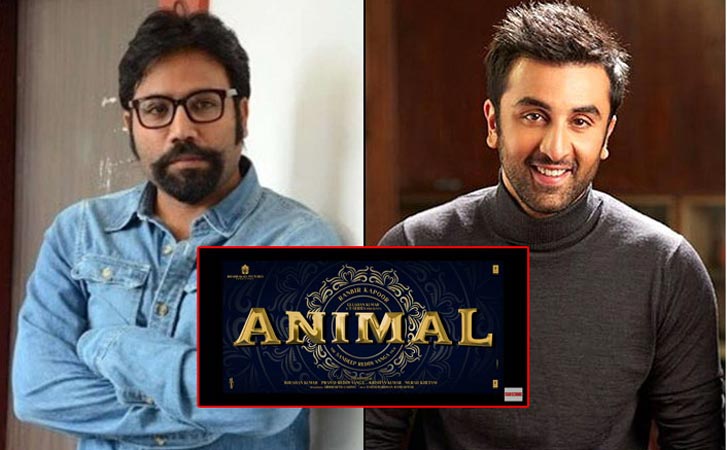 Ranbir Kapoor will star as the lead in ‘Arjun Reddy’ fame Sandeep Reddy Vanga’s ‘Animal’. At New Year’s midnight, the makers took to social media to announce the upcoming film.

In the short clip released, Ranbir’s voice can be heard addressing his father while a foreboding background music plays. The film seems to be an intense drama with a multi-starrer cast. Besides Ranbir, Anil Kapoor, Bobby Deol and Parineeti Chopra will also feature in the film.

Taking to Instagram, Anil Kapoor shared the clip and captioned it as, “Oh boy! The new year just gets better with this whistle! Presenting, #Animal, can’t wait for our journey to begin.”

The movie has generated a lot of buzz online after it was announced , with Ranbir Kapoor and ‘Animal’ becoming one of the top trends on Twitter.

In the short clip released, Ranbir’s voice can be heard addressing his father while a foreboding background music plays

On the personal front, Ranbir rang in New Year 2021 with his family- Neetu Kapoor, Riddhima Kapoor Sahni and her family- and girlfriend Alia Bhatt in Ranthambore. Earlier, speculations were rife that Alia and Ranbir will get engaged there, however, they turned out to be false. Deepika Padukone and Ranveer Singh also celebrated New Year in Ranthambore.

The actor will also be seen in Ayan Mukerji’s ‘Brahmastra’, opposite Alia Bhatt. The star cast also includes Amitabh Bachchan, Mouni Roy among others.