Kapil Sharma reveals how much income tax he pays, leaves everyone shocked 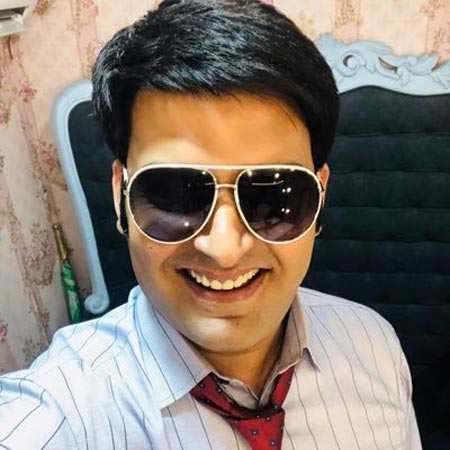 Comedy King Kapil Sharma in a recent episode of his show expressed his frustration over having to pay a hefty income tax.

He had spoken about the amount of income tax he pays in an earlier episode featuring Aishwarya Rai Bachchan but later lashed out at the government with a post on Twitter.

During an episode of ‘The Kapil Sharma Show’ he spoke about his income tax and also revealed how much he was paying to the government. He told the guests on his show that he was paying an income tax of Rs 15 crore in a year.

While everyone was shocked by this news, he passed it off by saying that income tax must be paid as it is needed for the development of our country.

Kapil Sharma had once before spoken about his issues with income tax in an episode featuring a former Punjab minister and former cricketer Navjot Singh Sindhu.

The actor, comedian, host and singer, Kapil Sharma, has made it to the top 100 in the Forbes India Celebrity List. Apart from his comedy show, he has also featured in a few Bollywood films.