No difference between policies of PTI, PDM: JI chief 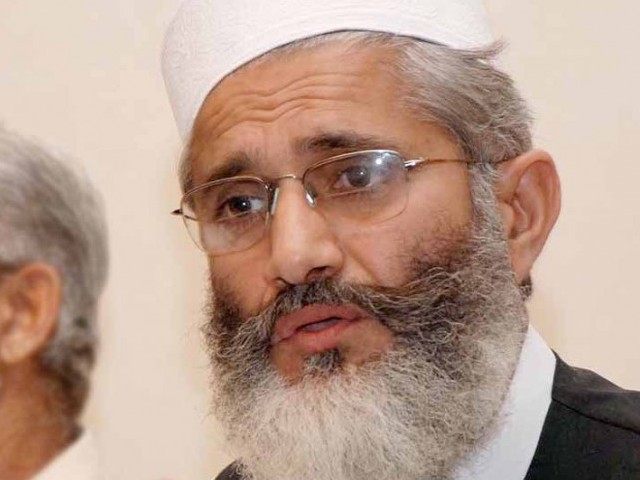 “If Nawaz Sharif’s passport is to be confiscated today, then it is likely that someone else’s [passport] will be confiscated in the future,” Haq said, adding that cancelling it and revoking the former premier’s citizenship would amount to injustice. “There is no difference between the policies of the Pakistan Tehreek-e-Insaf (PTI) and the Pakistan Democratic Movement (PDM),” he said, referring to the ruling party and the anti-government campaign organised by the Opposition parties, including the PPP, PML-N, and the JUI-F.

The JI chief underlined that every aspect of life had been destroyed due to the PTI regime’s incompetence and failures.

Speaking of the upcoming Senate elections, which the PTI regime has hinted at holding in a month earlier than scheduled, Haq said no decision had been made about it yet. “The government has gone to court [regarding that],” he added.