Hilaria Baldwin attempts to explain herself amid Spanish heritage controversy 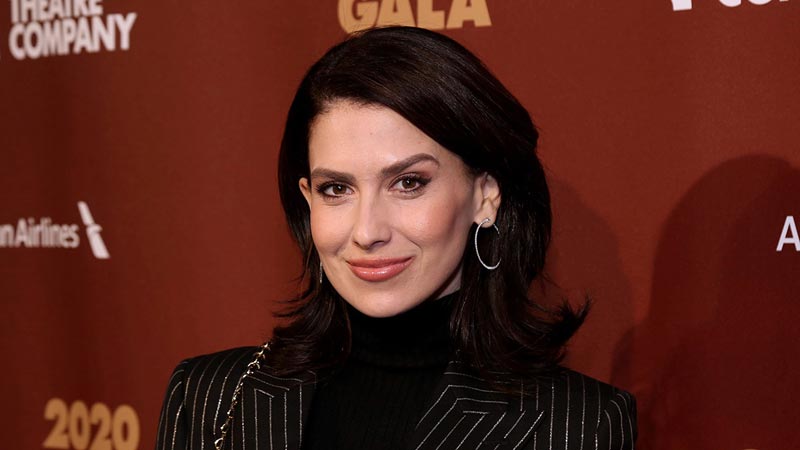 Hilaria Baldwin has expanded on her comments about her heritage after posting an Instagram video on Sunday responding to the story that captivated the internet over the holiday break.

A Twitter thread posted on Dec. 21 explained how Baldwin had spoken on and off with a Spanish accent, listed her birthplace as Mallorca, Spain, and even appeared to forget the English word for “cucumber” in a TV appearance.

The celebrity yoga instructor, influencer and wife of actor Alec Baldwin told the New York Times’ Kate Rosman on Wednesday, “There is not something I’m doing wrong, and I think there is a difference between hiding and creating a boundary.”

Asked about why her CAA biography lists her as having been born in Mallorca when she was, in fact, born in Boston to American parents, she implied the powerful agency must have found the information on the internet and said, “I rarely at all work with CAA now. It was very disappointing.” Her bio no longer lists her place of birth. CAA declined to comment.

Hilaria also told a podcast this year that ‘I moved here [to America] when I was 19 to go to NYU from . . . my family lives in Spain, they live in Mallorca’, adding, ‘I knew no pop culture.’

Although the family may have holidayed there, her parents — a successful American doctor and academic respectively — only retired to Majorca in 2011.

Rosman spoke with the Twitter user who uses the handle @Lenibriscoe, the name of a “Law &amp; Order” character. The Times was willing to let her speak anonymously as she said she was afraid Alec Baldwin “would punch her” since he has been accused of several outbursts and had been required to take an anger management class.

Hilaria Baldwin went by the name Hillary until some time after 2009, some of her classmates had pointed out. Her family often vacationed in Spain and her parents have retired to live there. She had been featured in Hola! and Latina magazines in which she identified as Spanish, which angered Hispanic and Latina women who pointed out why this was offensive.

In the media, she has been identified as Spanish ever since she married Baldwin.

Hilaria denied she had misled anyone about her ethnicity, and dug herself deeper by claiming she had always been honest about her Boston roots. She had grown up in Spain and the U.S., she insisted she and her family occasionally lapses into speaking Spanish.

“As people are able to come out as different parts of themselves and how they identify and have people listen, I think that’s extremely important,” Baldwin told the Times by way of explanation as to why she had adopted so much of Spanish culture as her own, “These are important conversations to have.”