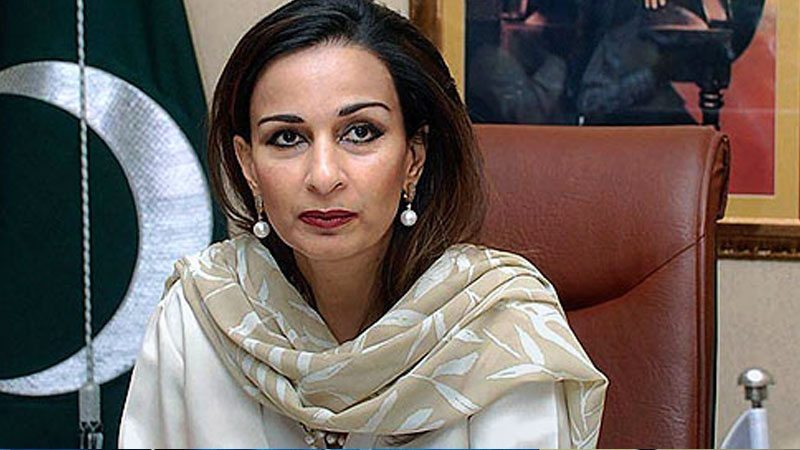 Rejecting the PTI government’s decision to shift the head office of the national flag carrier from Karachi to Islamabad, Parliamentary Leader of the PPP in the Senate, Senator Sherry Rehman said, “Section 7 (2) of the PIAC Act clearly states that ‘The Headquarters of the Company and any of its subsidiary companies carrying on air-transport business shall be at Karachi’. The decision to shift the PIA head office cannot be taken by the PM or CEO since the authority lies with the parliament of our country. Why is parliament not been taken into confidence?”

“Last year the committee was assured that no such decision is being taken and now they have suddenly decided to shift the headquarters. Only parliament has the authority to amend the Pakistan International Airlines Corporation (Conversion) Act, 2016. How can this be done without parliament’s approval?” she asked.

The senator said, “The PIA management has not given a single valid justification for their decision. Why was the staff not taken on board for this decision? This is a political move with an ulterior motive.”

“We are fighting a pandemic and people are struggling to make ends meet. Yet the government is going ahead with its plan to cut PIA’s existing workforce by half. Employees are being forced to take the Voluntarily Separation Scheme (VSS). Instead of providing relief and job opportunities, they are taking away people’s livelihoods,” she added.