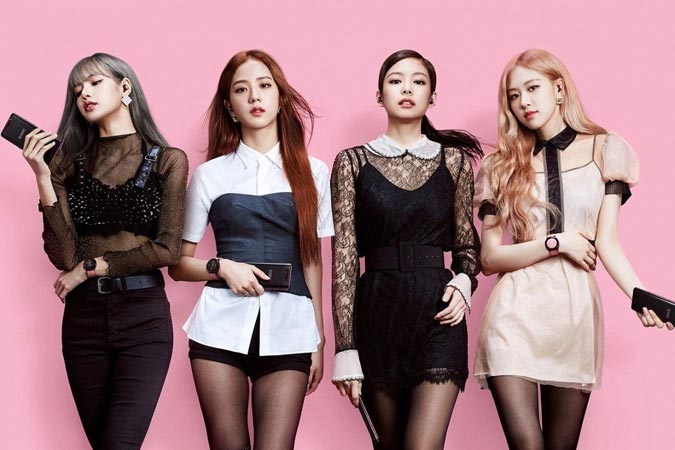 Shortly after BTS’s fan base garnered a segment on the hit boy band, BLACKPINK fans joined in to demand their very own segment on “our beloved” BLACKPINK, by overtaking social media.

For the unversed, this massive eruption began came to its boiling point shortly after Geo News showcased the group’s current achievements on their Live headline broadcast.

This hashtag started after BLACKPINK Pakistan reminded fans not to “miss the segment of Pakistani blinks on show @geopakistantv. Our beloved #blinks @jxjxrxl and @Aribah35495004 will talk about Blackpink.”

Currently, about 10.7K tweets have amassed on the topic alone and it is estimated to push estimated Twitter trends within the next 24 hours.

Even now, many fans are eagerly anticipating a complete segment on the girl group over on Geo and Blinks couldn’t be more excited!