Alia Bhatt and Ranbir Kapoor to get engaged in Ranthambore? 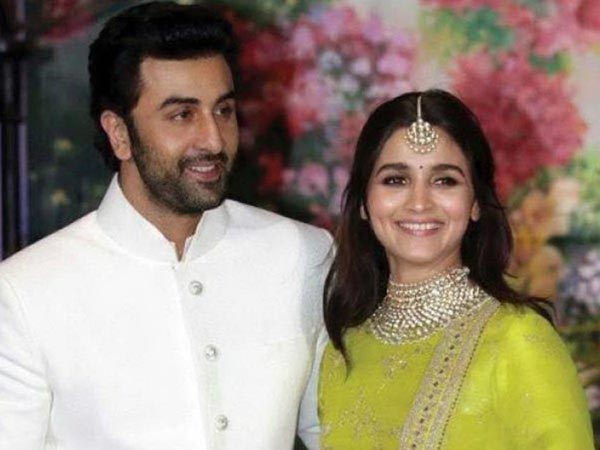 Alia Bhatt and Ranbir Kapoor are all set to ring in the New Year with each other in Jaipur. The duo along with Ranbir’s mother and actor Neetu Kapoor, his sister Riddhima Kapoor Sahni and niece Samara were spotted outside the Jaipur airport on Tuesday. As per reports, the couple will not only celebrate New Year but is likely to get engaged too. Speculations are rife that the lovebirds might get engaged in the presence of their families. However, the reports are yet not officially confirmed by the couple or their families. Ranveer Singh and Deepika Padukone, who also reached Jaipur on Tuesday, are staying at a five star hotel in Ranthambore along with the whole bunch. Ranveer’s selfie with Ranbir and Neetu had also gone viral yesterday. Alia and Deepika were missing from the pictures Neetu shared on her Instagram account. From Alia’s family, her father-mother Mahesh Bhatt and Soni Razdan with sister Shaheen Bhatt have also accompanied the actress in Jaipur.