Anil Kapoor reveals wife Sunita was ‘supposed to do’ AK vs AK, but backed out 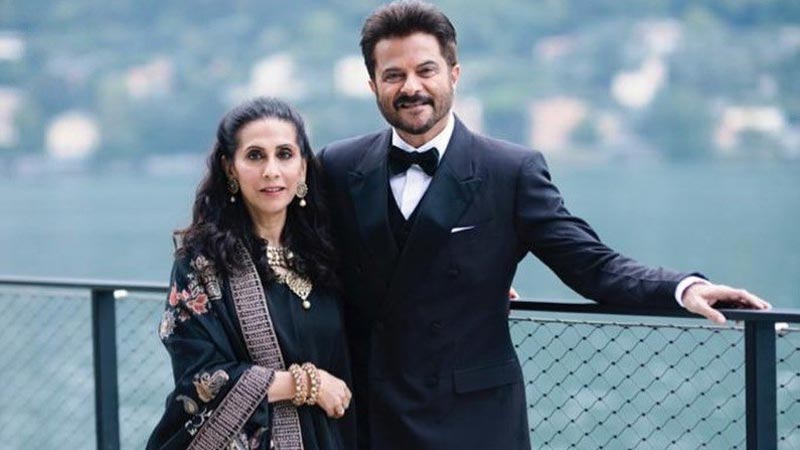 Nearly all of Anil Kapoor’s immediate family is in the film AK vs AK, but conspicuous by her absence is his wife, Sunita.

In the film, Anil and filmmaker Anurag Kashyap play exaggerated versions of their public personas, with cameo appearances by everyone from Anil’s kids — Harsh Varrdhan and Sonam Kapoor — and his brother, producer Boney Kapoor.

In an interview, the actor said that Sunita was included in an earlier draft of the script, but decided to opt out of the project to honour a decision that she had made a long time ago.

He told Scroll, “Initially, Sunita was supposed to do it. The character had to be someone who calls the shots in the house. But she doesn’t want to talk to the press from the very first day, she has made her own decisions, she said I cannot be part of this journey.”

Previously, in an interview to Film Companion, Anurag joked that while nothing was out of bounds as far as personal attacks against each other go, the only place they weren’t allowed to enter was ‘Sunita’s bedroom’. He said that they even tried to get her to agree to a voice cameo, like the one Nawazuddin Siddiqui makes in the film, but she refused to do it.

Anil said, “Sunita was the only one we were all scared of, that’s it.” He said that she has been a part of the industry for many years, but she took a decision that ‘she doesn’t want to be a known face.’ Director Vikramaditya Motwane said that at one point they tried breaching the subject of appearing in the film with her. “We were in your home one day, still discussing, she’d said no already, and you put me in front and said ‘babe, Vikram wants to ask you something’.” He said that before he could complete his sentence, she gave him a look and that was the end of that.