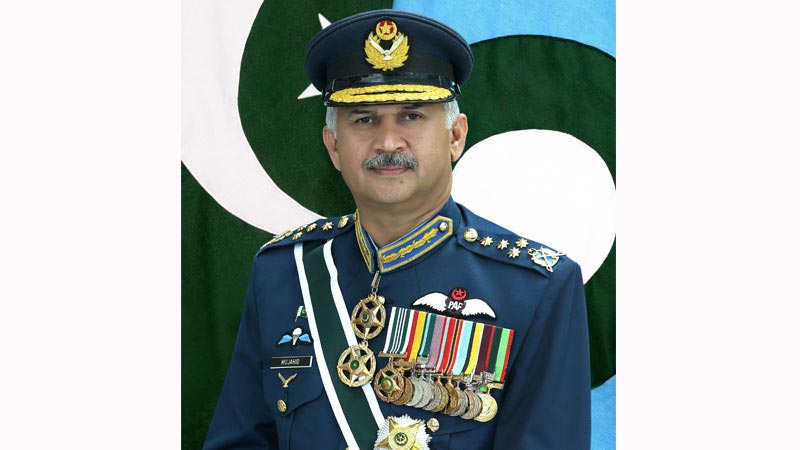 Pakistan Aeronautical Complex celebrated the completion of dual-seat JF-17 aircraft for PAF and formally launched the production work of Block-III JF-17 aircraft in an inspiring ceremony held in Kamra on Wednesday.

Chief of the Air Staff Air Chief Marshal Mujahid Anwar Khan was the chief guest of the ceremony while Ambassador of China Nong Rong attended as guest of honour.

Speaking on the occasion, the air chief lauded the efforts of PAC Kamra in completing aircraft production targets for 2020 despite challenges posed by the Covid-19 pandemic. He emphasized the need of indigenization and self-reliance in military hardware and praised initiatives of PAC Kamra for design, development, manufacturing, and overhaul of aerial warfare assets. He also applauded the collaboration between aviation industries of Pakistan and China.

Ambassador Nong Rong highlighted JF-17 program as a shining example of cooperation whereby both countries have diligently collaborated over the last two decades to bring a joint venture from drawing board to successful materialization. He praised the project teams for overcoming challenges and achieving milestones over the years. He assured of continued support by China for ongoing and future joint ventures in all domains.

The dual-seat JF-17 aircraft are fully mission capable for entire spectrum of combat operations and will boost PAF’s operational readiness besides fulfilling the training needs of PAF. Block-III is the most advanced JF-17 variant and represents the cutting edge of aerospace technology and will enable PAF to maintain credible deterrence under the evolving geopolitical environment. On the occasion, PAC Kamra also displayed JF-17 and Super Mushshak aircraft produced for export to several countries.